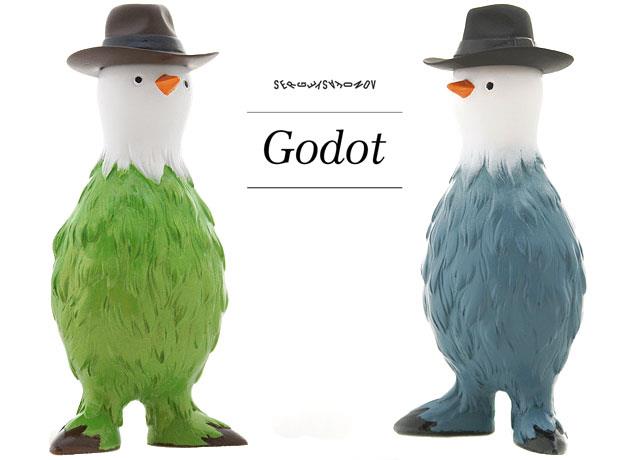 resin
We can all finally stop waiting for Godot! After something like 4 months and 23 attempts, Sergey Safonov is happy with his latest resin figure. And so are we. Presented in gorgeous green
Read More

tech toys
The bloggers at Wired wear their hearts on their headlines. Back in February, whenBMW announced they’d picked Jeff Koons to decorate their 17th art car, Tony Borroz wrote this: BMW Chooses Schlock for Its
Read More 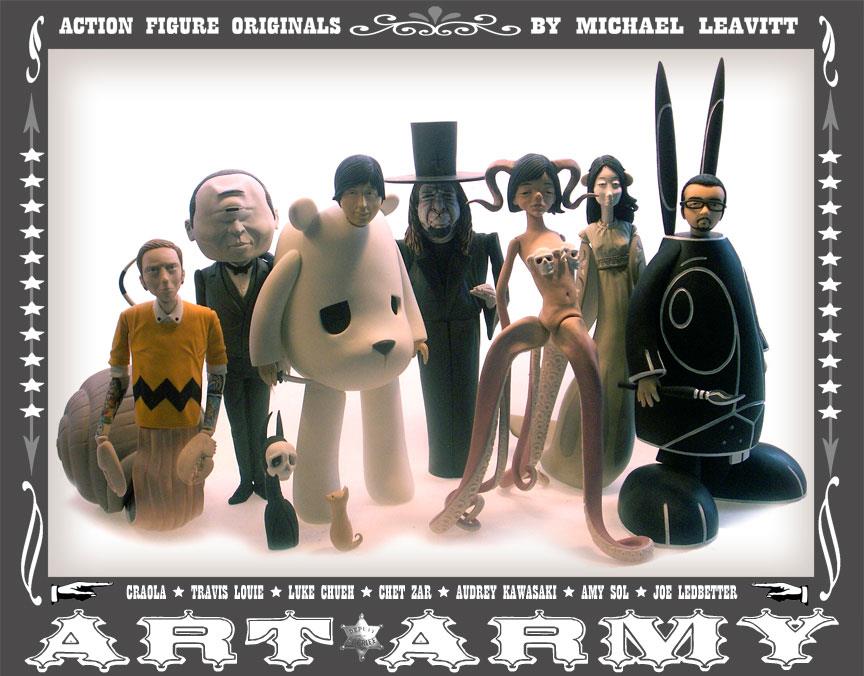