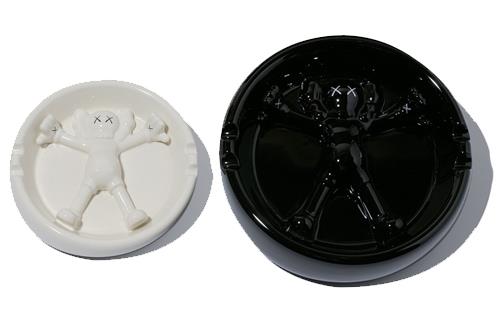 This is actually an interview with Brian Donnelly, the guy born in 1974 who would eventually go on to do his “illegal” art under the KAWS moniker. Like me, KAWS grew up in New Jersey watching The Smurfs and The Simpsons. Our similarities tend to end there.

Perhaps recognizing the fact that most folks can’t afford a KAWS piece, he talks about how he did the recent i-D magazine design to reach more people and give them something they can keep. He goes into the process of how the issue came to be and the taboos of making product within street culture. I wonder if he means the $95 Original Fake x Gallery 1950 KAWS ashtrays or those expensive companion doormats? 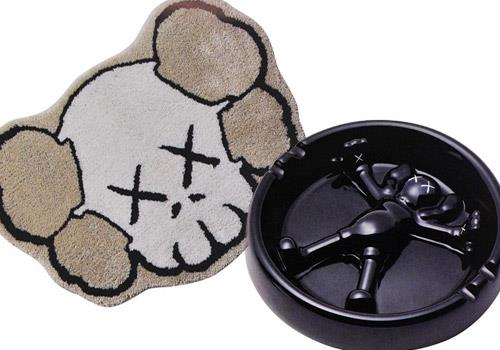