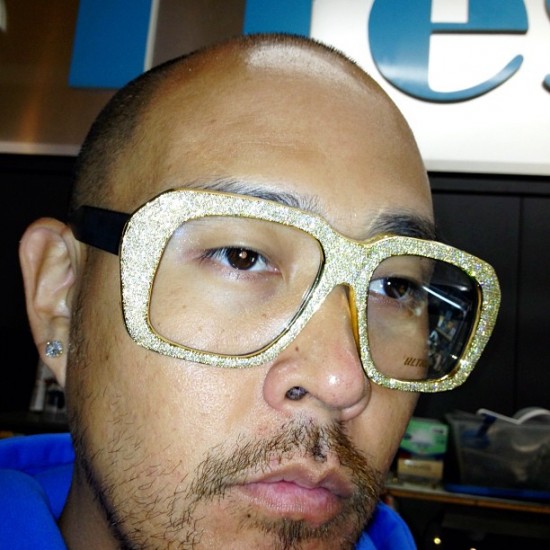 Thanks to Instagram, I’ve recently become fascinated by the lavish lives of custom clothiers and jewelry makers, who largely serve a clientele of rappers and young Hollywood. They seem to have no moral qualms sharing photos of penthouse suites, expensive sneakers and hundred dollar bills being thrown around. I cannot relate to this at all. For lack of a better term, I’m calling these folks “ballers,” and Ben Baller is at the top of my list. 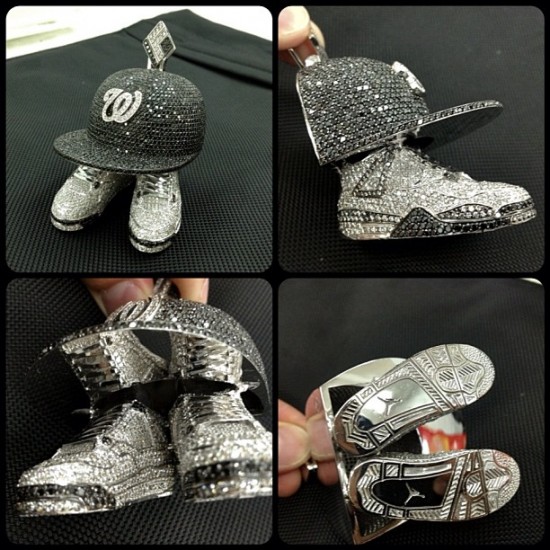 Ben Baller runs IF and Co., a high-end custom jewelry boutique located in south LA. They basically bedazzle the shit out of things.

“IF & Co. makes the highest of high-end jewelry for the Hip Hop community and young Hollywood. The IF & Co. phenomenon- it’s hard to explain, it’s not just about jewel encrusted gold grills or the humongous chains and pendants that the rappers and ballers wear, it’s more than that. It’s an attitude, a philosophy, a style. IF & Co. is on the verge of becoming what marketing, MBAs call a brand.”

Stuff like this reminds me of what a microcosm the Bay Area can be. In Berkeley, people will still slash your tires if you roll up in a Hummer. We don’t always celebrate excess around here. 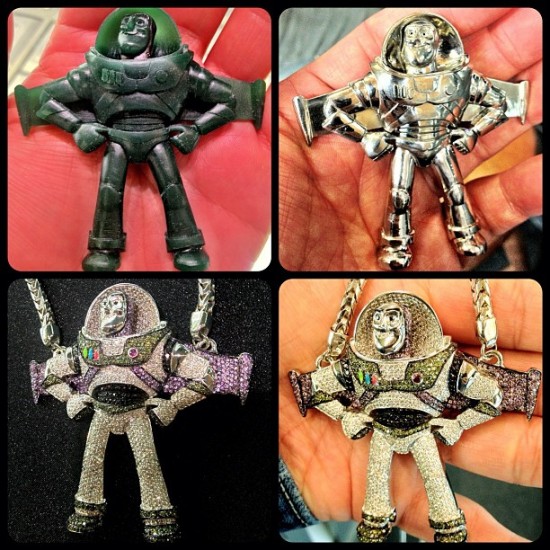 By “excess,” I suppose I mean blinging-out a Buzz Lightyear necklace or casually wrapping a pair of Rolexes around a bottle of champagne. (Then taking pictures and sharing them with upwards of 64K followers…) 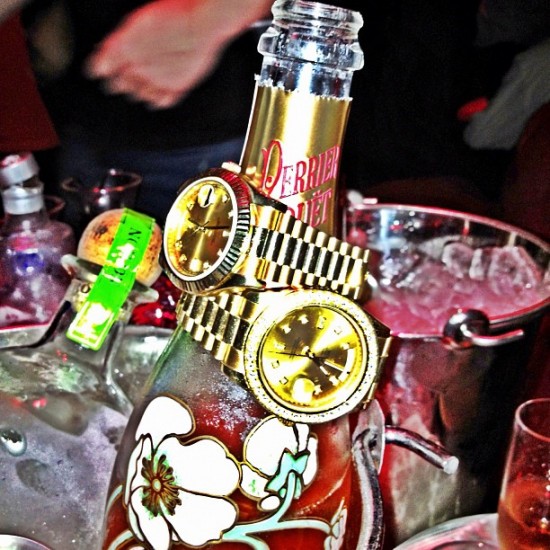 Back in February, Hypebeast did a little feature on Ben Baller’s “essentials”. You can click on the image below to go to the interactive graphic. But here’s a spoiler: Ben’s essentials include $130,000 in cash; another $140,000 in gold coins; Marc Jacobs-branded Sharpies; two Rolexes; a 14K yellow gold 6 carat diamond grill; keys for a BMW, an Audi and a Rolls Royce; and a 30 carat black diamond solid gold Amex black credit card. There’s a bunch more jewelry, a hand gun and some hygiene supplies for good measure. 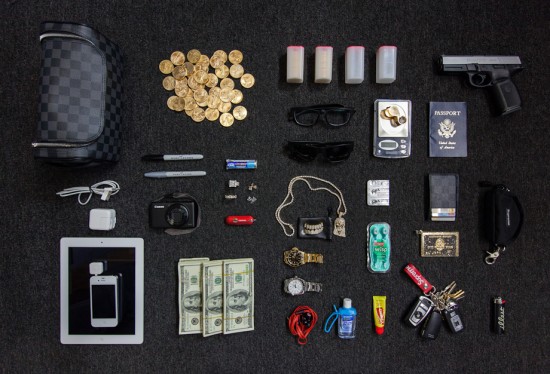 Here’s what someone posted in the comments section:

This “essentials” goes to show you what a wasteland America has become, you have a jewellery store in the middle of a ghetto, encouraging idiots to go out and rob each other to get gold coins and useless watches. To each their own, but promoting and endorsing this kind of explicit self indulgence is pretty irresponsible in a country in such rapid economic and cultural decline. Admittedly I don’t know much about Ben Baller, but I’d much rather hear about what kind of good he’s spreading around his community with all the money he’s supposedly making rather than seeing a bunch of tacky crap he carries around with him.

I’m inclined to agree. Although, I’d love to spend a day with this guy and try to really understand his lifestyle. Or at least see his 1000% Be@rbrick collection, which may or may not have been put up for auction in March. 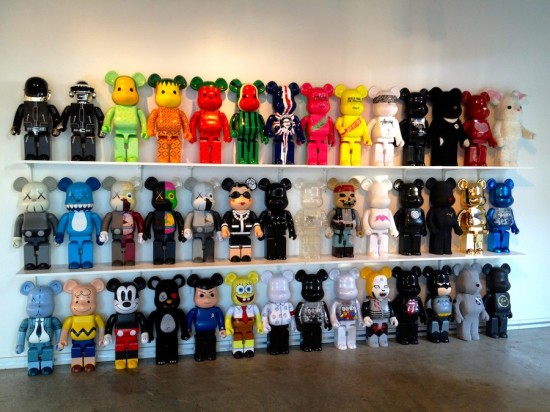 Whatever the case, you’ve got to agree that taking your Be@rbrick to a VIP club shows…balls. Thoughts?