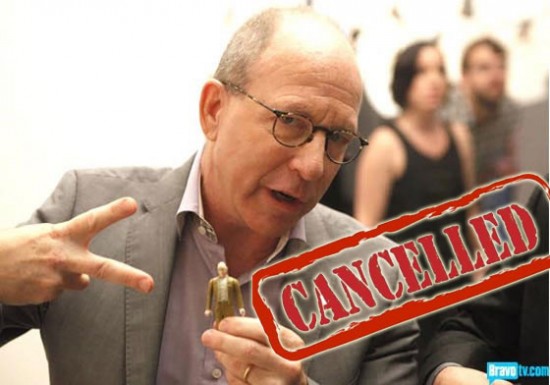 So, despite all my blogging, Bravo has officially cancelled its reality TV show, Work of Art: The Search For the Next Great Artist. It’s important to note that this isn’t because they found the next great artist, but rather, because they found that the true value of reality TV exists in making at-home viewers feel superior to what we’re watching. In this purpose, Work of Art was flawed: They’d cast the show with semi-likable artists, so while their occasional indiscretions allowed us to tweet nasty things at them, it didn’t feel good to make them feel bad.

For example, until her elimination, Bravo incessantly aired a clip of Yale-educated, Crohn’s disease-plagued, Work of Art Season 2 contestant, Kathryn Parker Almanas, breaking down and crying. KPA is a sort of gothy Lisa Loeb, and she makes ugly, yet earnest, art. The crying-faced Kathryn gave YouTubers plenty of remix fodder, but ultimately what’s the fun in slamming a girl in pain who busies herself making art that looks like someone’s intestines exploded? It’s short-lived spite at best, and as we enter a whole new era of reality TV, it’s clear that producers are looking for long-term life-ruining. 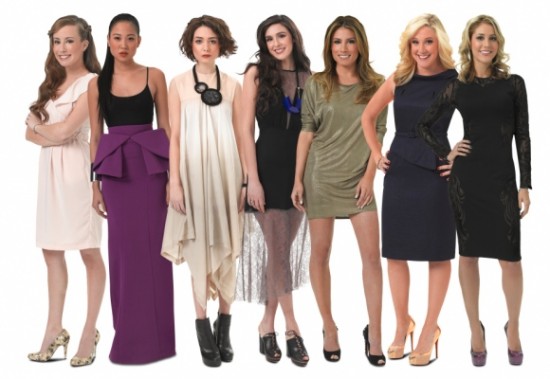 Enter: Gallery Girls. If you thought you’d seen the least likable character archetypes possible on MTV’s Jersey Shore, you’re in for a treat. (And by “treat,” I mean emotional equivalent of Crohn’s disease.) Here’s how Bravo describes the show:

Bravo’s Gallery Girls is a docu-series that follows the lives of seven dynamic and ambitious young women in New York City who tackle the cutthroat environment of the art world while vying for their dream jobs.

That sounds like an interesting premise for a TV show, but just like how The Bachelorette isn’t about finding love, Gallery Girls is merely an environment in which to watch privileged art world spawn and trust fund kids act atrociously and make a mess of their lives. As a bonus, Gallery Girls may feature the most obnoxious Asian girl ever to grace reality television programming. 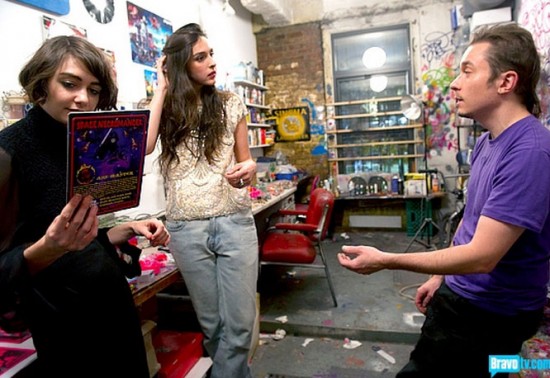 Asian girls are a good segue to the meat of this post. The Sucklord, admirer of Asian women and perhaps the only Work of Art contestant to slightly capitalize on his time on the TV show, will be crashing tonight’s episode of Gallery Girls. He writes:

Behold, Monday night, September 10 at 10, The Sucklord and his gang of miscreant masked Supervillain friends shall “Occupy” Bravo’s hit show GALLERY GIRLS in what is surely to be the greatest moment of reality TV ever broadcast!

One can imagine a room of reality TV writers clinking their glasses in toast to whoever among them conjured this brilliant pairing. The seven or so twenty-something New York women who form the cast of Gallery Girls are so beyond redemption that The Sucklord is bound to come off as a voice of reason. The Sucklord excels at calling out and then cashing in on cliches. I’m sure tonight’s episode will see some “rich bitches” (which I’m allowed to say because those are the roles they play) get their comeuppance (which you can turn into a sexual innuendo if you like, but I’m not going to). 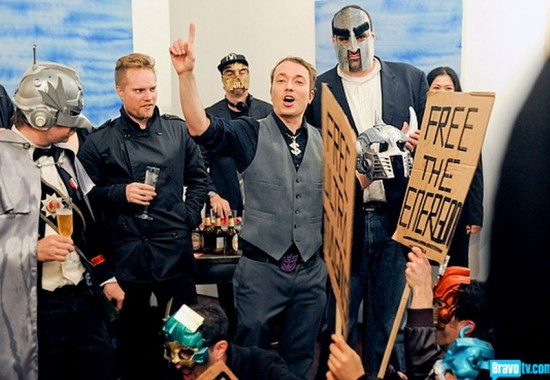 The Sucklord suggest that tonight’s Gallery Girls “will surely entice everyone in the Universe to put their lives on hold and watch this fucking thing cuz, you know, AWESOME.” Fortunately for me, I’ve got tickets to see Devo and Blondie, so I’ll have to miss out on live-tweeting this hot mess. Catch it if you can though. Check your local listings for the time, and then check the Super Suck Store for mandatory merchandising.

I can’t wait until Chuck Klosterman writes an outstanding essay on all this!