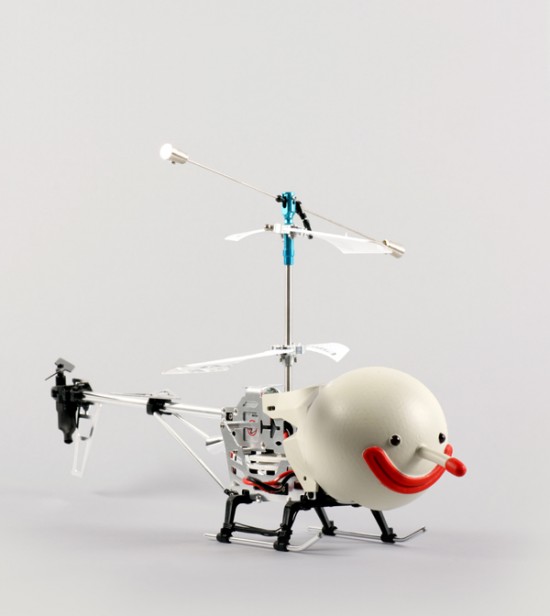 Hovering over hostile settlements or cities playing loud clown music, smiling around and delivering clouds of Oxycontin. A beautiful American drug described as a pharmaceutical grade heroin. Happy people are better than dead people, and best of all, they will be addicted to you!

The government does a lot of crazy shit in the name of war. Likewise, Big Pharma does even more crazy shit in the name of money. Brechensbauer’s plan to gas your enemies with Oxycontin exhaust emitted from a happy helicopter doesn’t sound so bad now, does it? Revisit the original plans here. Keep up with Axel’s progress here. Any of my fabricator friends able to help get this guy off the ground??? 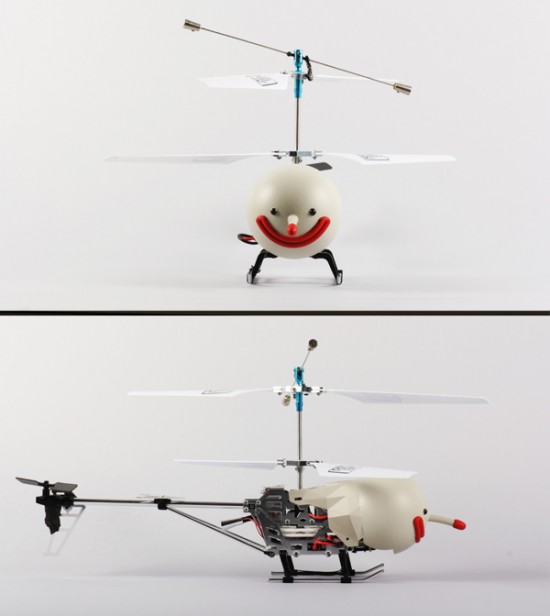