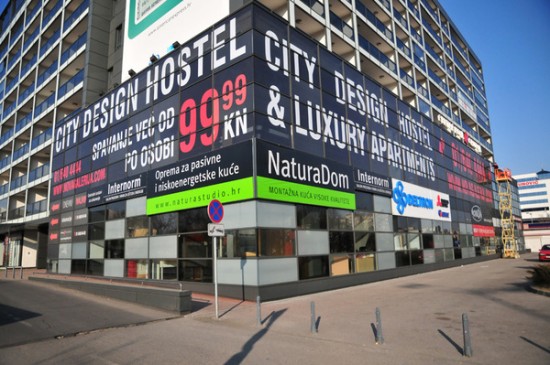 Tomislav Zvonarić (previously profiled for his Facebook bed concept) added a global graffiti vibe to Zagreb, Croatia’s new City Design Hostel. The modern interior has 19 rooms named after some of the world’s most popular cities. 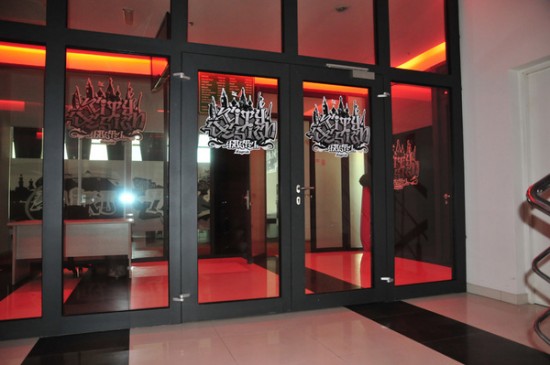 Now, if you’re an urban traveler visiting Zagreb from Bangkok, Barcelona or Berlin, you can get an affordable night of rest under a familiar cityscape. Cool. 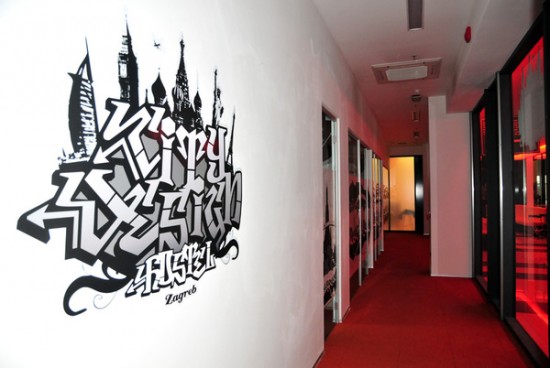 Click through for a few looks into the rooms. 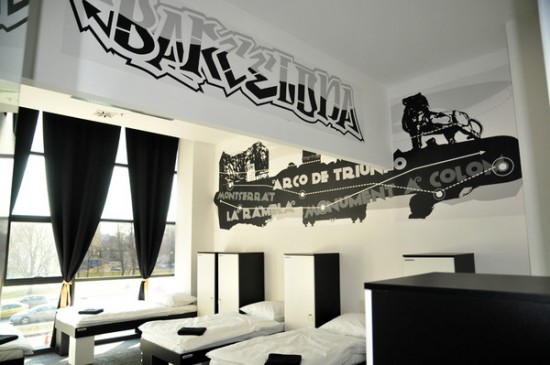 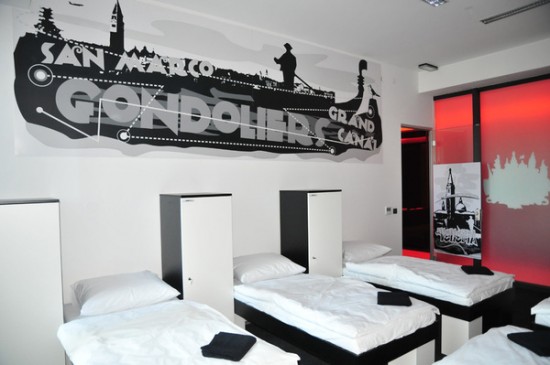 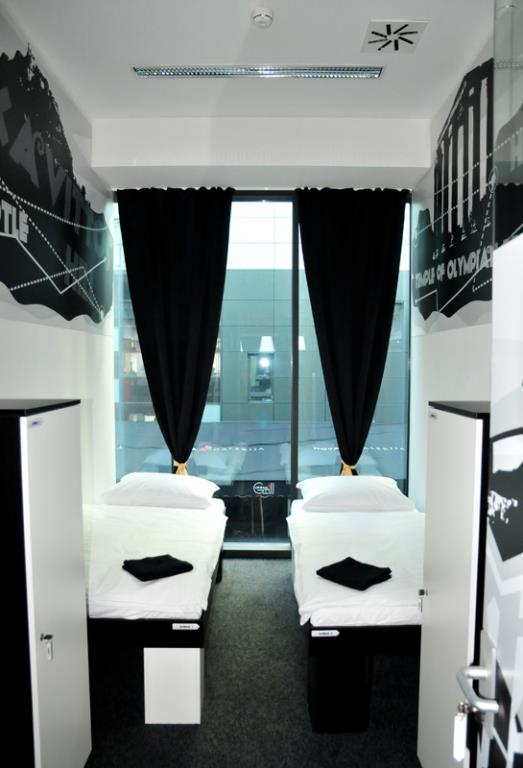