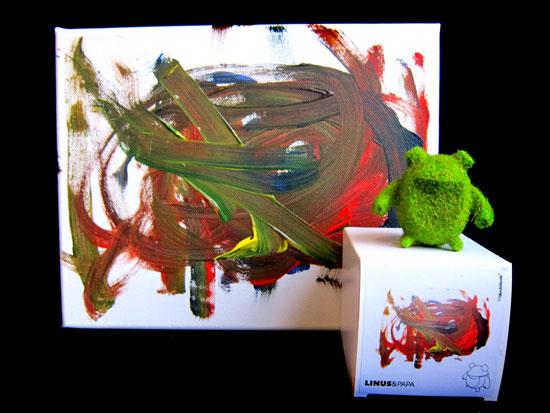 There are some designers whose artwork simply makes me smile. Mathias Bax (better known as Toy Architects) from Edermunde, Germany is one such person. 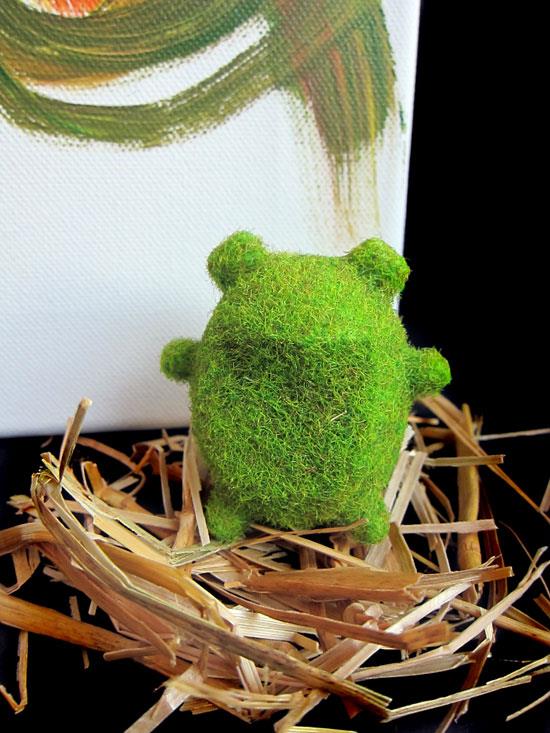 When I interviewed Mathias (in 2010 for SpankyStokes), we talked about the design inspiration for his character, Cavy the Urban Hamster. He wanted to fuse the spirit of urban vinyl and DIY toys with architectural simplicity and have the result also be appropriate for his young son, Linus. So he created two versions of the hamsters: one with articulated arms and one with fixed arms (no small parts for kids to eat). With Super Cooper also a big fan of Toy Architects, there was no question we wanted to invite Mathias to our kids art show, EARTH MOVEMENT. 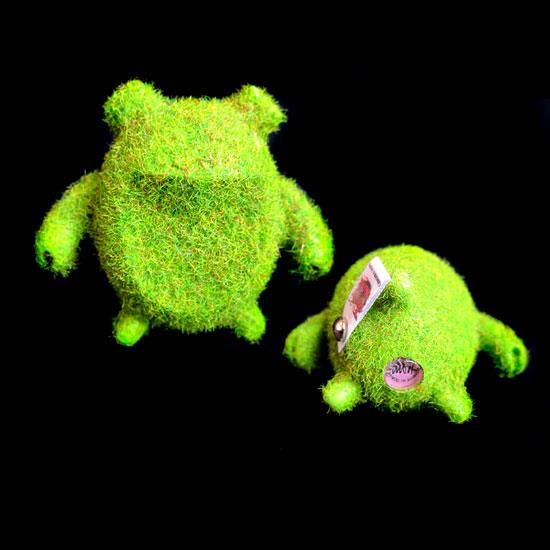 Toy Architects’ work seems simple on the surface, but once you really get into it, there’s tons of little details that make every piece special.

Each of the three My Little World pieces for EARTH MOVEMENT are collaborations between Mathias and Linus. Linus did the paintings and Mathias cast the flocked resin figures: two Cavys (featuring different arms) and one new creation, Spaceman Linus. Beyond those obvious distinctions, each resin has a label with a small version of its matching painting AND comes in a box also showcasing the painting. 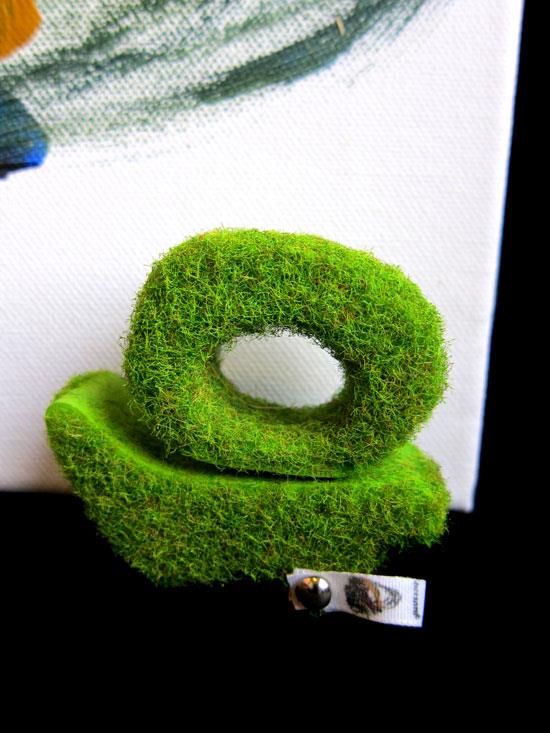 Further tying it together, each painting is signed by both artists behind the canvas on a note showing both the painting and the accompanying figure’s outline. 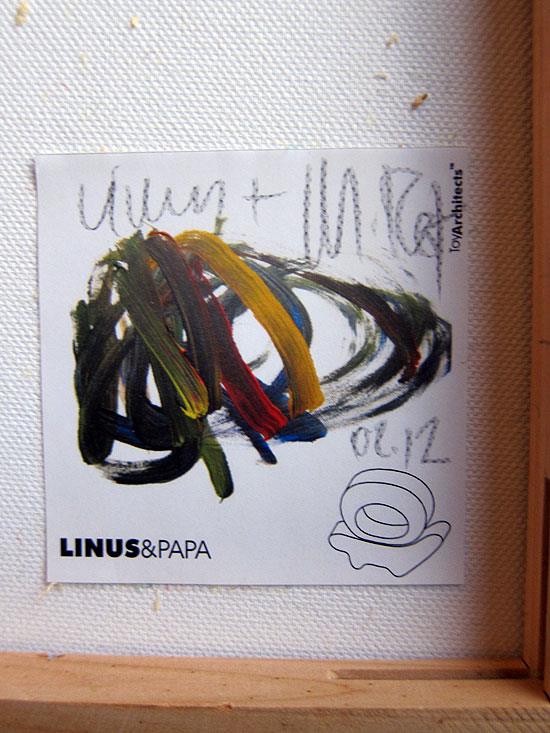