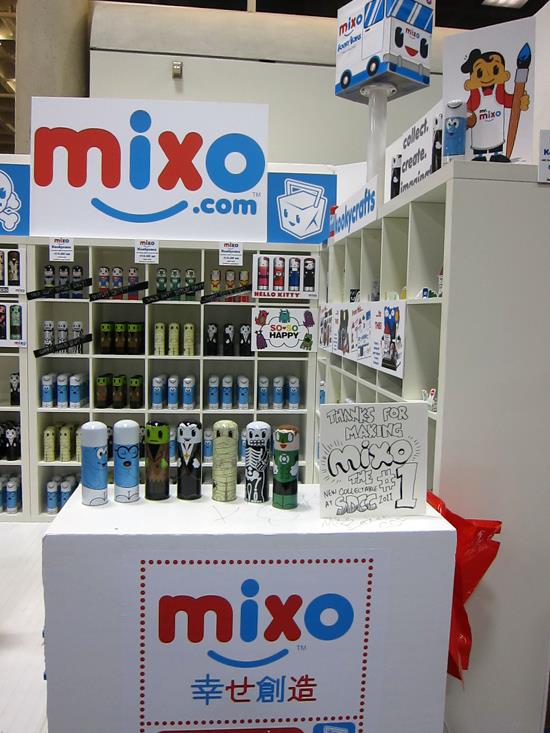 Waaaay down at the far end of the exhibition hall (where I’m told there are massage tables, fyi for next year), I found what I initially thought were cute superhero and monster thermoses. Closer investigation showed these to be Kookycans by Mixo. 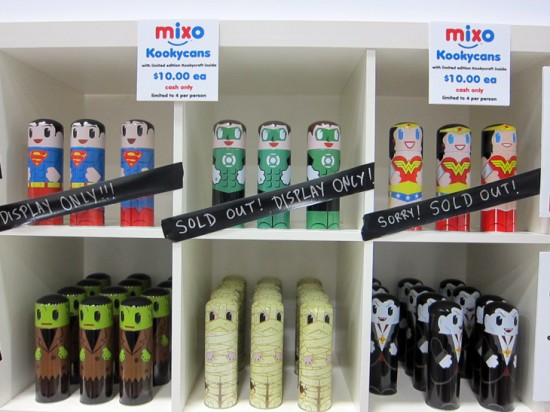 There was something vaguely familiar about the Mixo aesthetic that I couldn’t put my finger on at the time. But now that I have reliable Internet access again, I understand. Mixo is the latest project of “Chairman of Fun,” Mike Becker, whose previous companies (since sold, but still represented at Comic-Con) include FunKo and Flapjack Toys. 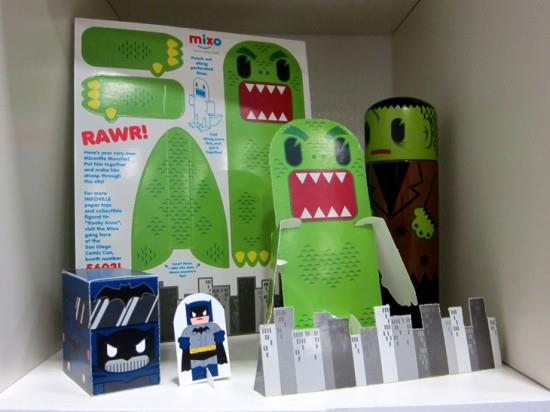 So what’s inside those Kooky Cans? Well, it’s one of two things: candy or a papercraft playset. I think by now we all know how I feel about blind boxes. But that said, with Kooky Cans, you (in theory) have a 50/50 shot at candy vs. paper. And with an SRP of $10, it’s pretty akin to buying a blind-box mini-figure from Kidrobot. 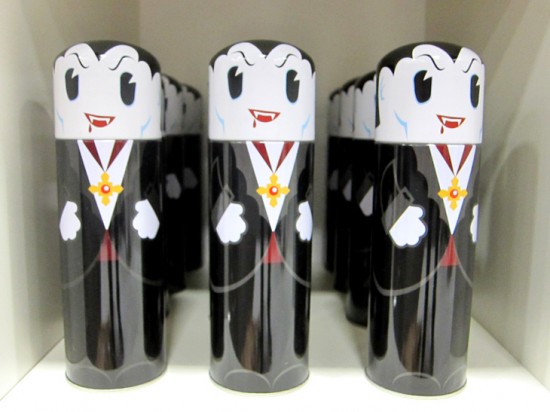 Mixo’s mission reminds me a lot of MAQET‘s mission, especially the part about actual reality and human interaction being all the more important in this age of technology and virtual reality. All in all, a potentially fun and affordable idea. I don’t really want candy or papercrafts, but I dig the containers. But then again, I’m a borderline horder. Check out the Kookycans here. 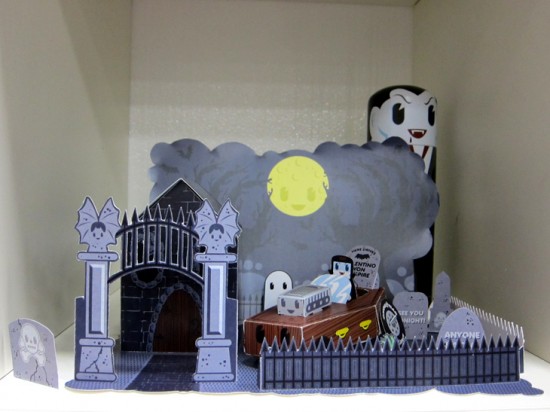 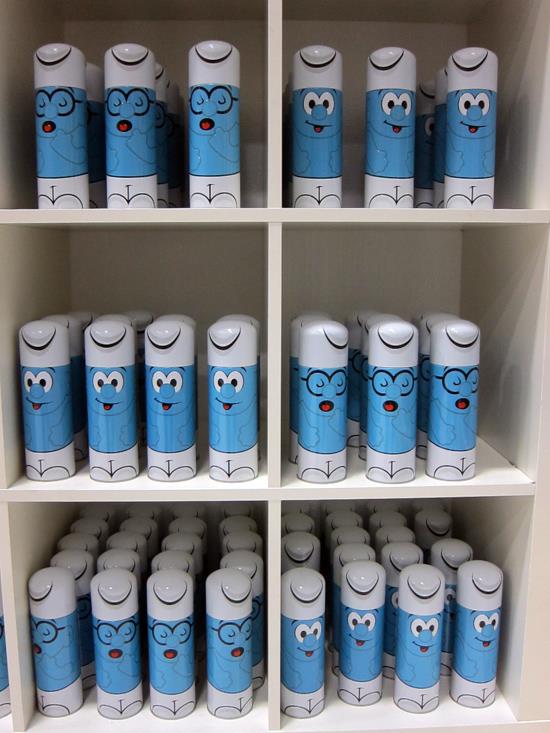 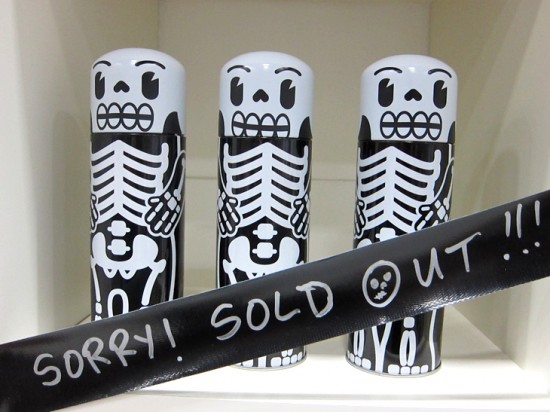