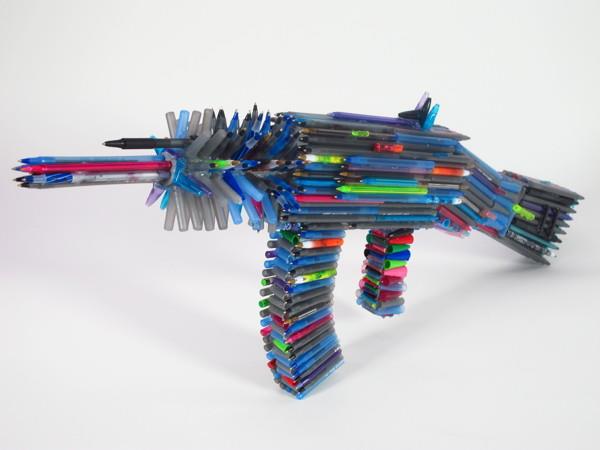 sculpture
A knight can slay a dragon, but if the dragon wrote a tell-all and passed it around to his dragon friends prior to being beheaded, well then the
Read More 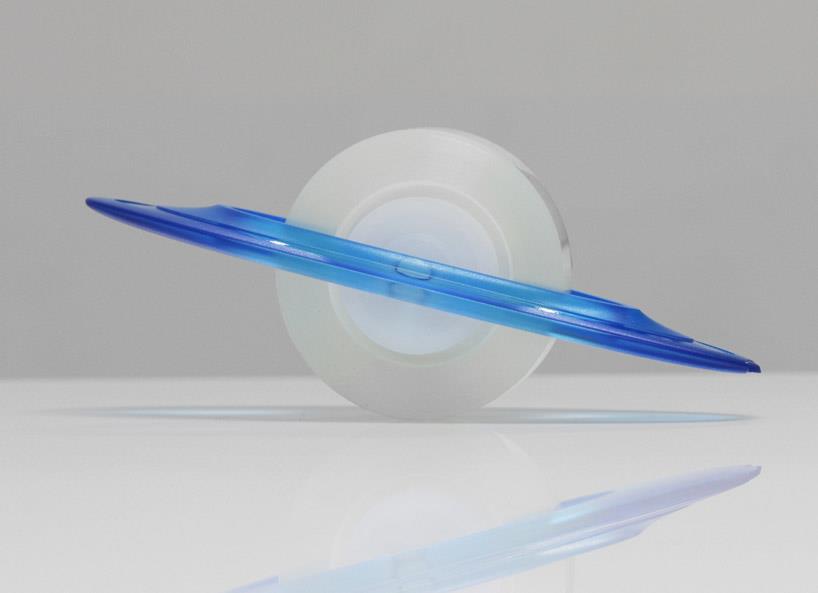 industrial
Ashtanur is the Arabic word for “oven bread” and also slang for flat-bread (or pita bread) made in Jerusalem. Israeli industrial designers Ido Mohar and Baruch Mogilevsky added humor to the rolling
Read More 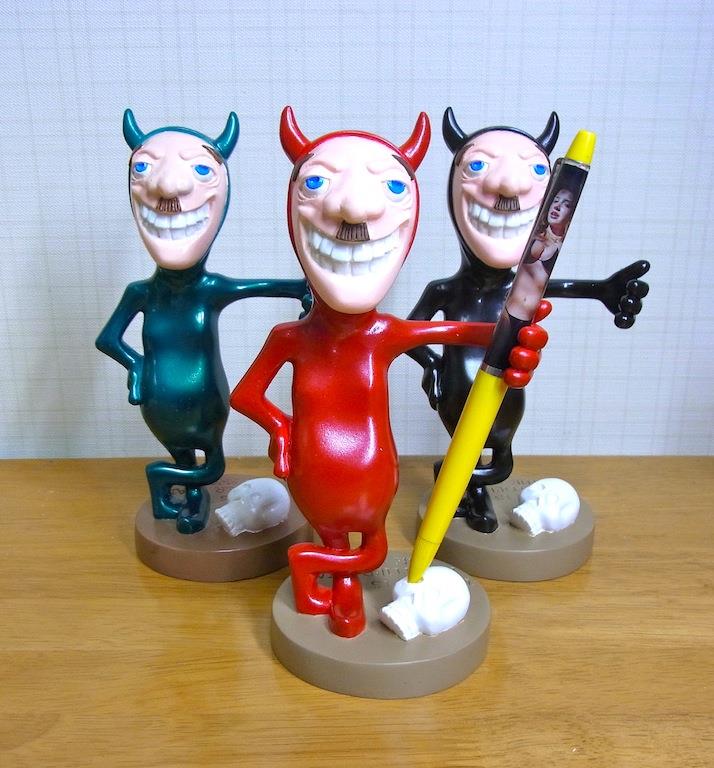 resin
Filed under Gifts for the Person Who Has Everything: It’s a Hitler Toy Devil Pencil Holder from (where else, but) Japan! The 7-inch resin statue was designed by Atsushi “Madnessatsushi”
Read More 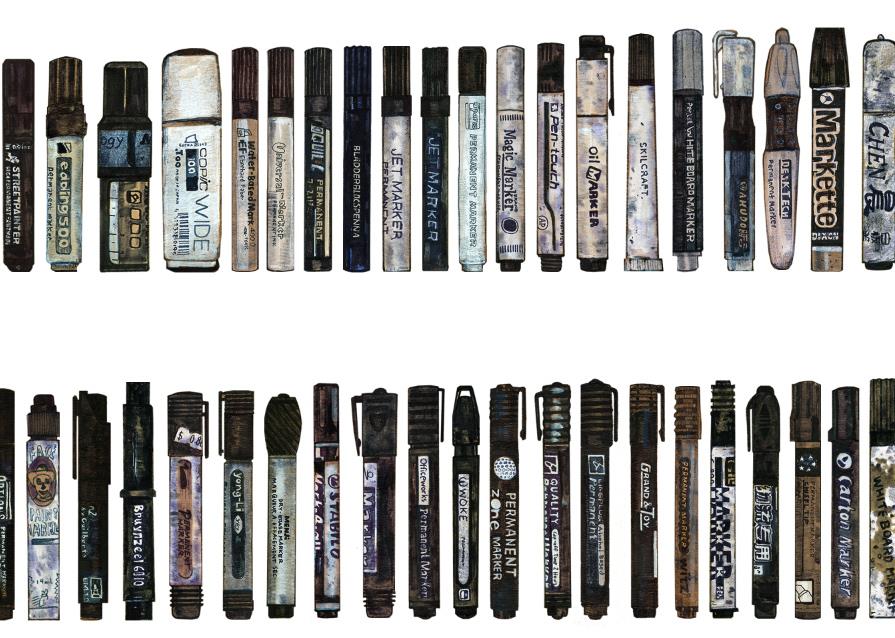 prints
Over the past decade Allister Lee, founder of STUDIO B.I.B., has traveled the world collecting black markers. Now at 500 markers, Lee memorializes the collection in a limited run
Read More 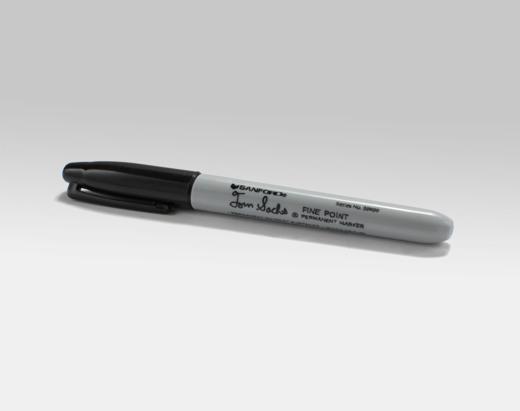 art multiples
Iconoclast Editions is offering a neat, inexpensive open edition of a Tom Sachs“readymade” Sharpie. The text traditionally found on the permanent marker has been re-inked by the artist, for a
Read More 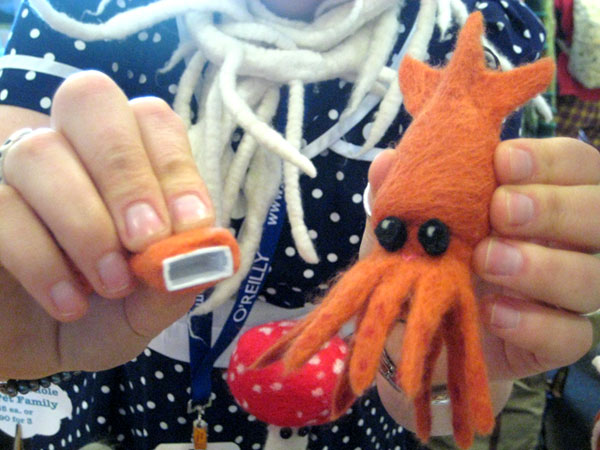 tech toys
ToyCyte sent me to The Maker Faire to scoop out stories on toys and come back with a Maker Faire Review. Between all the robots, hand-made plush dolls
Read More
Copyright © 2022 Jeremyriad.