illustration
Waaaaaayyyy back before the dead celebrities depicted in Jason Mecier’s pill portraits had consumed their first capsules, and in an era that lacked the hipster irony of Desire
Read More 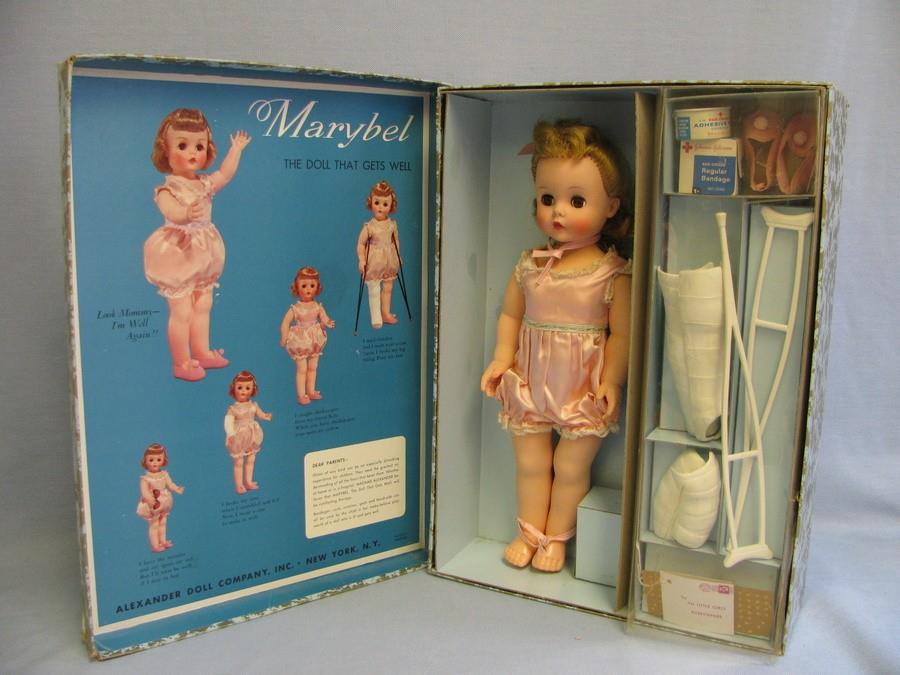 vintage
In 1959, the world was finally fit for a doll who wasn’t. Venerable New York dollmaker, Madame Alexander, created Marybel, “the Doll Who Gets Well,” as a friend
Read More

vinyl
Has it really been seven years since adFunture released DOMA‘s Astronaut Jesus figure? The biblical 10-inch vinyls came in several colorways, including flocked and GID, and can still
Read More
Copyright © 2022 Jeremyriad.