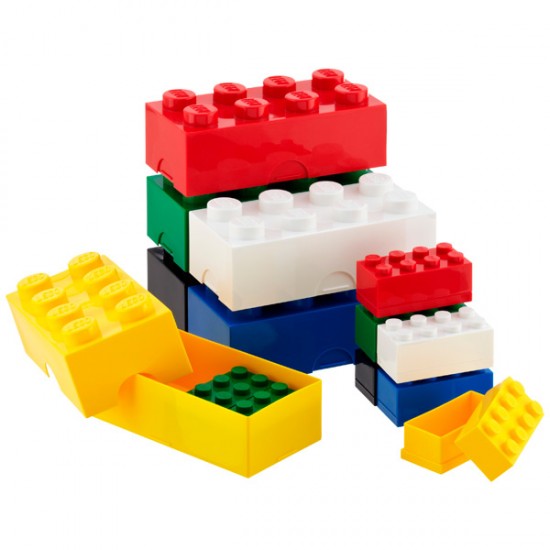 Everybody loves Lego, those ubiquitous colorful bricks. The modern Lego brick was patented at precisely 1:58PM on January 28th, 1958, so if you were born after that, especially in Europe and America, there’s a good chance you played with them. Now, children of the 70s and 80s are having children of their own, and it’s prime time to integrate Lego nostalgia into your designer dwelling! 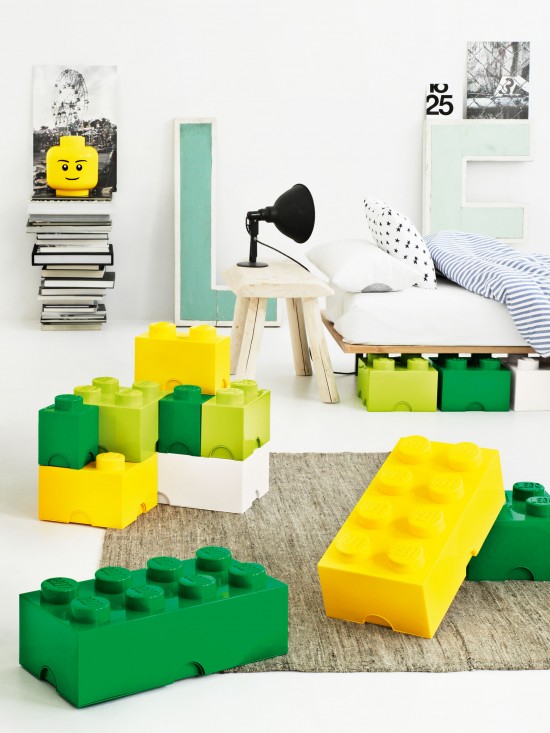 Combine a few of these Lego brick bad boys with a trip to IKEA, and you’ll be living in Scandinavian style on a budget. If it’s Sunday where you are, it’s the perfect day to organize your home, apartment, teepee, yurt, treehouse, geodesic dome or converted hipster cargo container. Let’s do this!

One of my most popular posts concerns these Italian Lego-like Stackable Recycling Bins. While those aren’t yet licensed or in production, Lego itself has branded their own series of Lego storage boxes in myriad sizes and colors. Those Lego brick boxes are currently the focus of a Fab.com Pop-Up Shop. It’s free shipping, so load up!

Use ’em as lunch boxes or fill them with Lego bricks for a true Lego matrix. Click through for a bunch more photos or head over here to buy some. (Green’s going QUICK, and no, it isn’t me.) 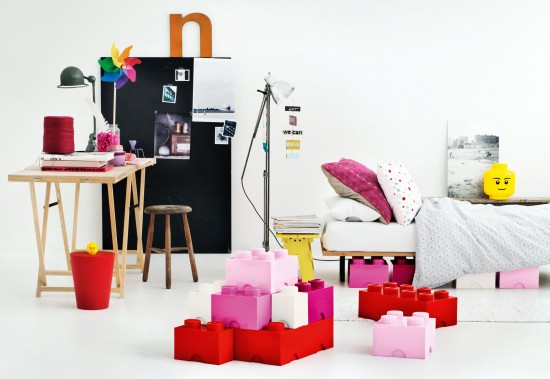 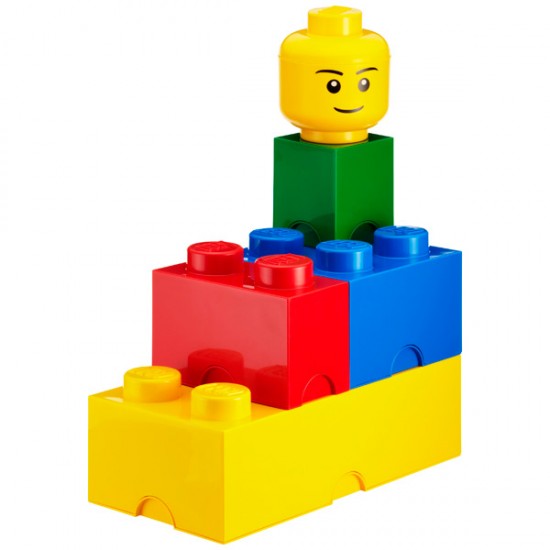 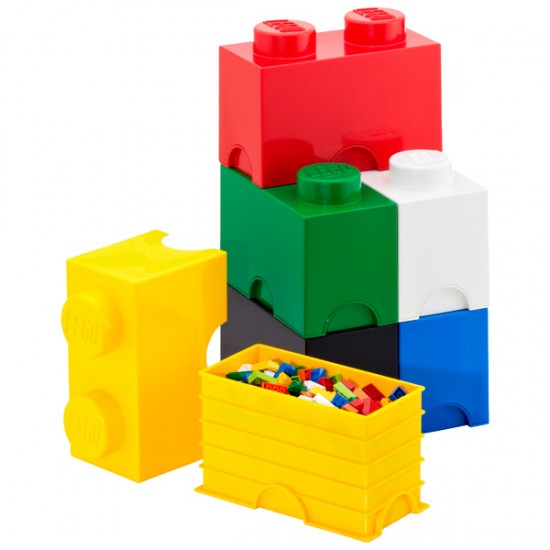 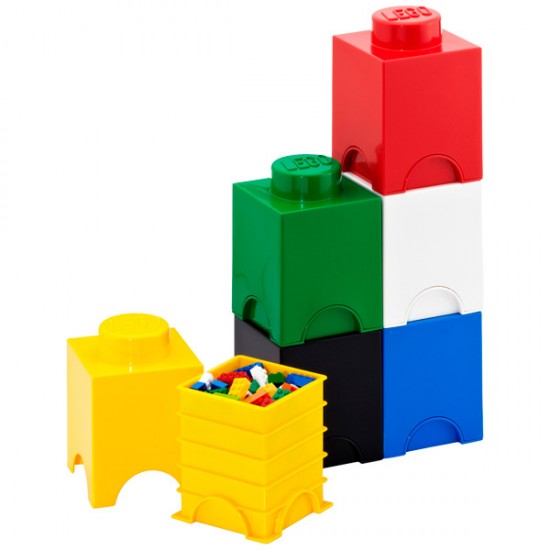 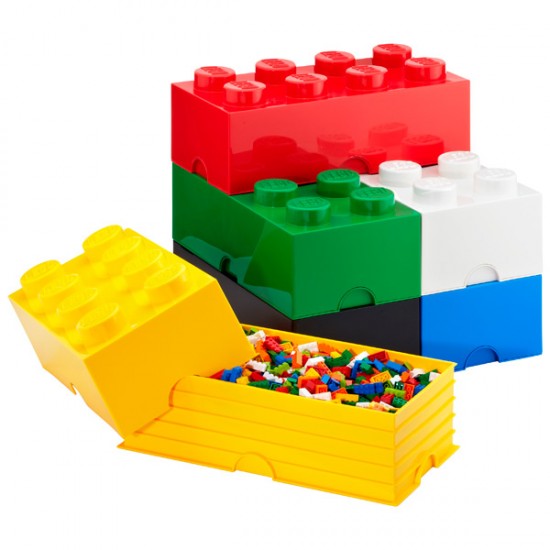 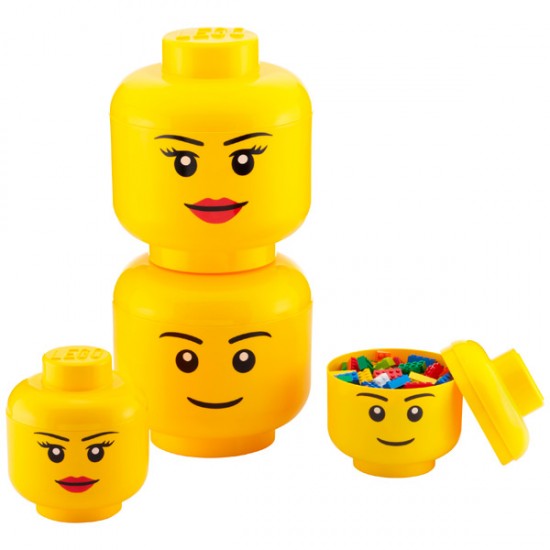 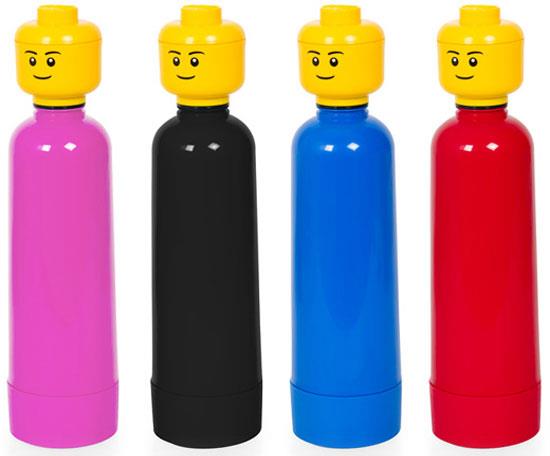