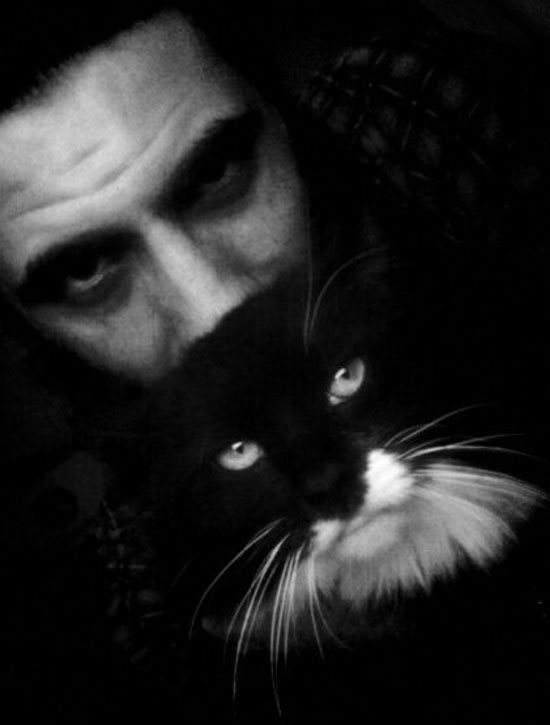 David Stowe asked me to interview Godmachine in conjunction with his upcoming Vannen artist watch, so I did some research. Preconceived notions about Godmachine proved to be universally incorrect. He wasn’t from black metal-loving Norway and he doesn’t drink blood or sleep in a coffin. Much to the contrary, the artist named Aziz who goes by Godmachine, is a Welsh dude living in the UK who drinks coffee and sleeps with not one, but two, cats. The match of common ground had been struck, and suddenly there was much to talk about! Please click HERE to read the whole conversation over at Vannen’s site. A few highlighted quotes appear below. Thanks to David for setting this up and to Godmachine for being such a good sport about the inquisition. 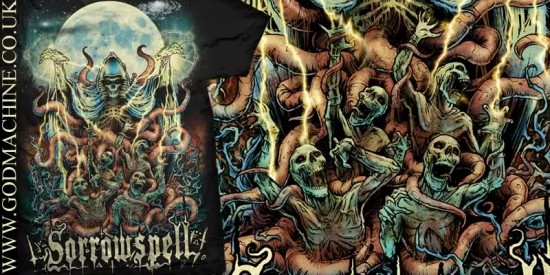 This is the kind of imagery I conjure up when I think of Godmachine, but as it turns out he’s a cat-loving vegetarian who likes cute stuff (and Friends):

I think people like to assume things about others, it’s a humanistic trait. Humans are built to recognize patterns as a survival technique; if you see the first half of a tiger coming around the corner you don’t wait to see if it actually is a whole one: you fucking run. Assumptions are comforting and rewarding: it’s called the AAB effect and it can be seen in jokes, film, music and art: its predictability. When you watch a film, you can always guess the outcome, when you listen to a song you know the chorus follows the verse, you know the punch line and so on. When all people see of me are the drawings I produce, its forgivable that they assume I’m into heavy metal or play computer games etc. I like Jazz, don’t own a console and love Friends. 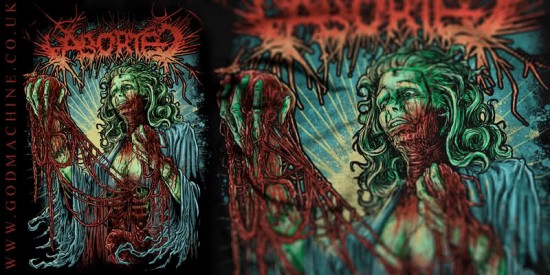 Of course, anglophile that I am, we talked a bit about the UK. First, there’s linguistics:

It used to drive me insane hearing kids say ‘sidewalk’ instead of curb, or ‘jelly’ instead of jam and ‘yo, s’up’. But I’m older and a tad calmer now. Language has a way of changing and evolving and will never do as we want it to. Communication is a means to an end, sometimes it’s better to make sure you are clearly understood, use proper English, correct grammar and spell check!! Other times, it’s beautiful to hear evolved words and slang. I do cringe when I hear someone say ‘I’m feeling this shit’ or ‘You feeling me’? It just sounds fucking creepy if you are not an American rapper. 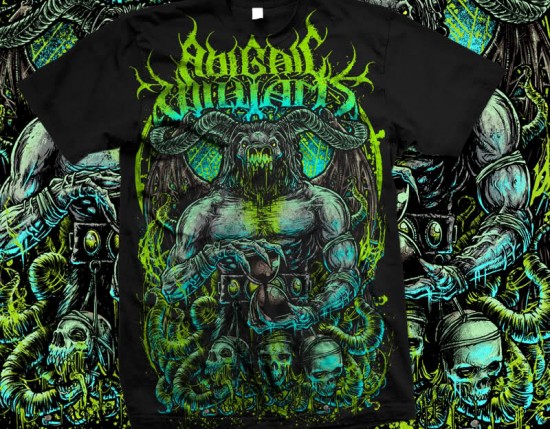 As American culture goes, how can you not fall in love with it? Some may say it’s all lies, false hopes, dreams and plastic, but it’s a beautiful ‘can do’ attitude. You are all taught that you can be the next president if you want, and it’s true you can. I love how America embraces cultural communities and people define themselves through their cultures. You have defined ‘scenes’. Americans are very trusting people and come into the world nodding their heads. British come into this world shaking their heads. It’s a vast divide that I could wax lyrical on and get more wrong than I could right.

There’s really so much more. I mean, I haven’t even touched on the cats or the coffee. Well… 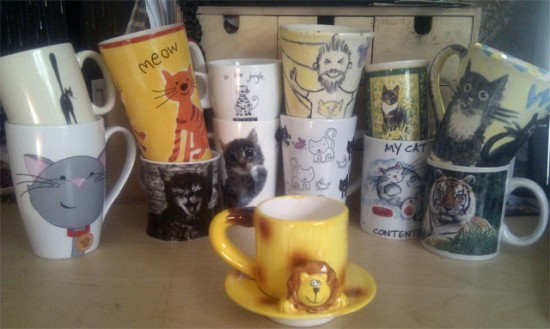 I put it to Godmachine, a dude with a serious beard, two cats and twelve cat mugs, to dispute my mother-in-law’s barely-disguised judgment that cats are “girlie pets”.

Cats are artistic creatures; they sleep all day and are up all night. They don’t come when you call them, they don’t roll over and do tricks on command. They are no one’s fool, and you can fuck off if you think they will be subservient. I respect that…I just find that cats are less domesticated, more clean, more independent, less hassle and very much still wild. You don’t own a cat, a cat lets you in. Cats suit me.

TRUTH. Check out the rest of the interview that Godmachine describes as “best interview so far, I’m chuffed to beans me ol’ china” at https://www.vannenwatches.com/news/may-2011/godmachine-interview