vinyl
Michael Jackson’s face went through many transformations in the brief time he was with us, and his monster visage in Thriller was one of the least frightful. Leave
Read More 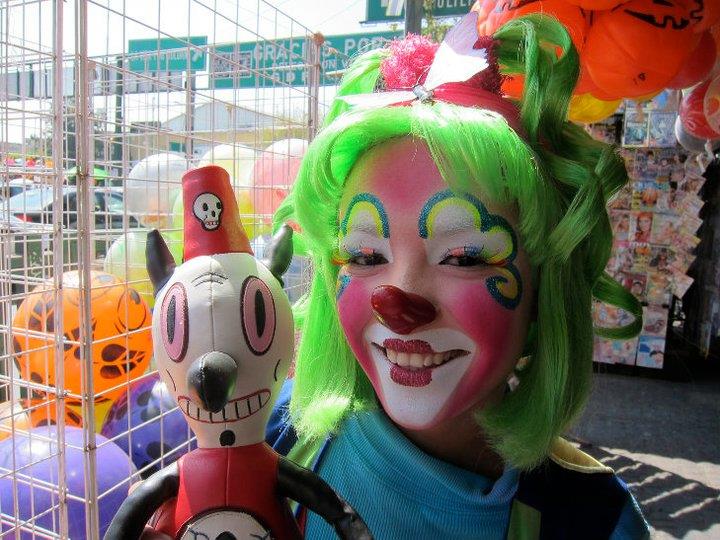 action figures
In 2008, I began a segment of stories on ToyCyte called Playing With Politics. I was very interested in the unprecedented outpouring of art inspired by Barack Obama.
Read More
Copyright © 2022 Jeremyriad.