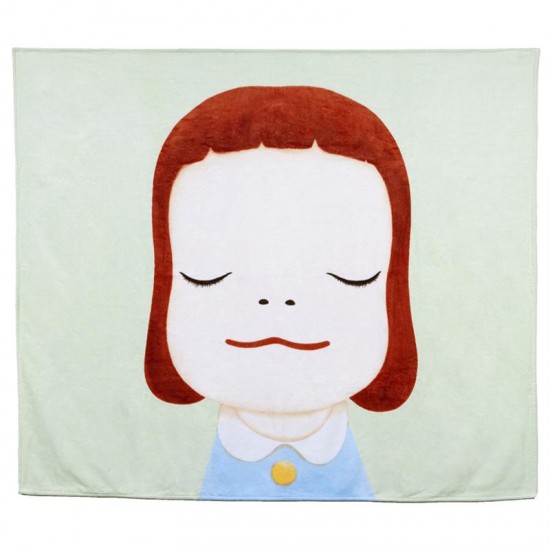 The Art Production Fund is a non-profit organization dedicated to helping artists realize difficult-to-produce works, reaching new audiences and expanding public participation and understanding of contemporary art. They first debuted their limited edition Contemporary Art Beach Towels at Art Basel Miami 2008, where they were used as the official pool towels at the Raleigh hotel.  (In an interesting convergence, the very next year, I hung out on the roof of the same hotel–no towels though–at Neon Monster’s Design Miami party.) 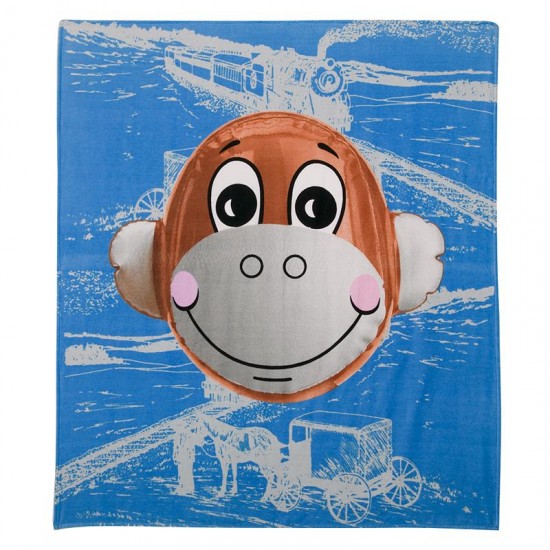 The usual suspects are probably sold out, but there’s still a bunch of contemporary art beach towels available for $95 each here. If these aren’t quite your thing, may I direct you to Mike Leavitt’s Suicidal Celebrity Bath Towels instead? 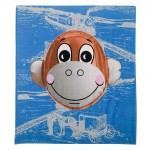 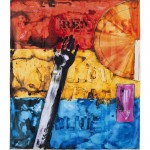 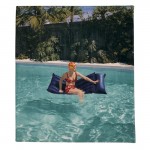 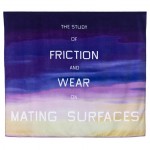 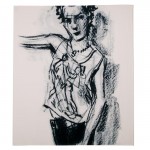 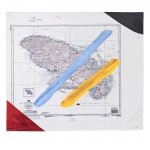 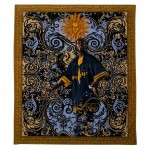 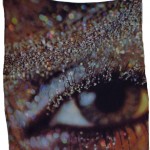 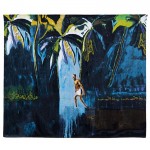 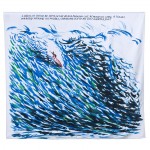 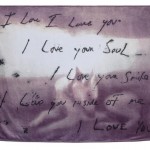 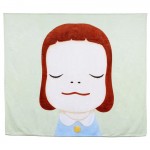