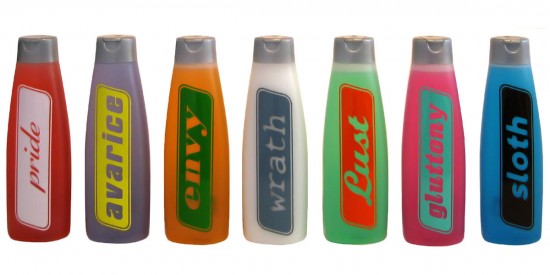 The 7 Deadly Sins by Neil Wax

Right around now, we’re supposed to be looking back on the past year and contemplating the future. We’re advised to write down what went well in 2011 and note the ways in which we could do better in 2012. More often than not, this activity triggers feelings. Feelings like denial, anger, panic, shame, blame and regret. Welcome to the world of Neil Wax!

The 5 Stages of Grief by Neil Wax

Wax began his relationship with text and products while designer and fabricator at a sign shop. After relocating to Los Angeles, Wax put his experience in sign making into the creation of art objects. His work satirizes the banal nature of consumer goods and culture. He describes his art as “post-post-post pop” and his themes include:

the corporate co-optation of human emotions, the ubiquity and sentimentality of plastics, the seductive false promises in the language of PR, and the biased value judgments placed on feeling “good” versus “bad”

Damn that ubiquity and sentimentality of plastic! All of the bottles, jugs and jars shown here are made of high-density polyethylene and feature pressure-sensitive adhesive vinyl graphics. He recently showed his work at Skidmore Contemporary Art Gallery in Santa Monica, CA. 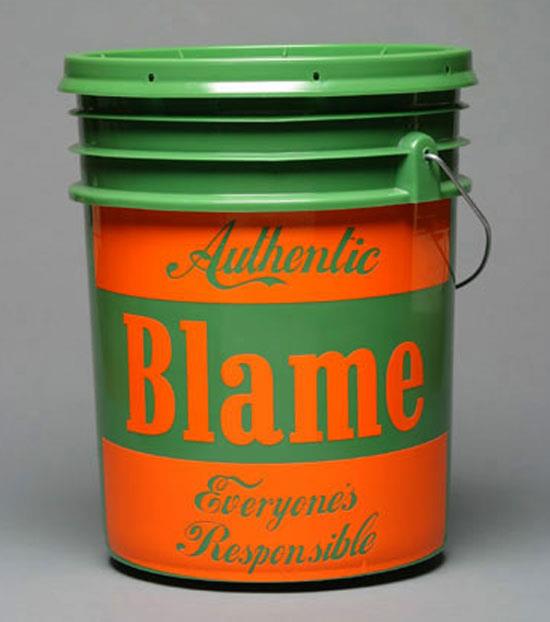 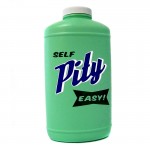 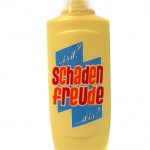 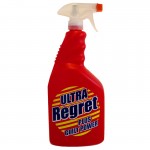 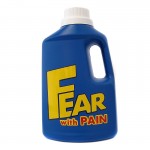 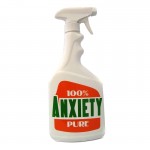 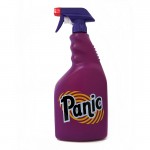 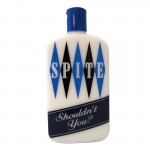 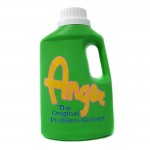 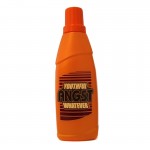 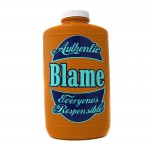 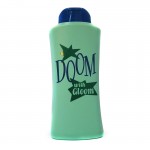 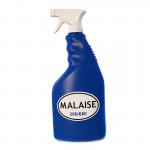 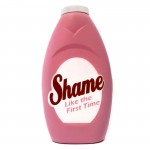 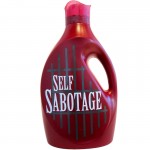 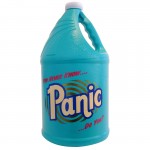 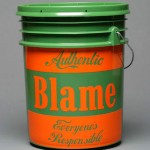 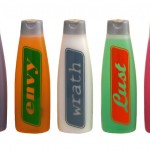 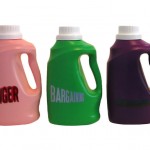