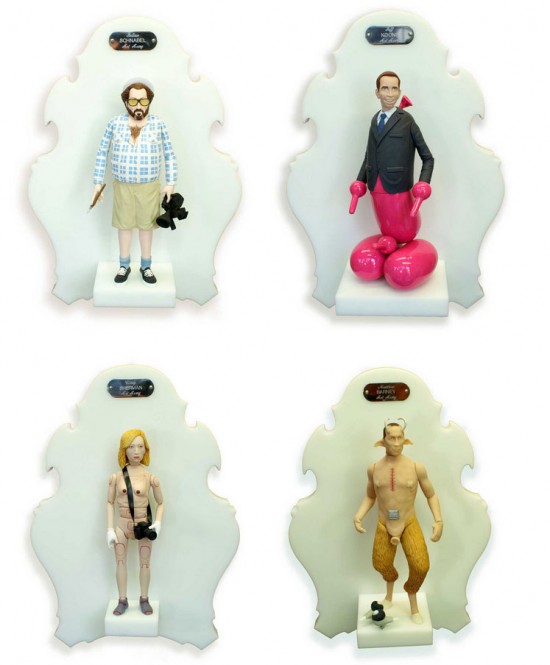 It’s looking like September 10th is the day I finally return Paris Hilton’s phone calls so that I can ride her private jet and fly to art shows in several disparate cities at the same time. Dril One has his first solo show in Sacramento. Twelve-year-old Super Cooper is curating his second show (a group charity benefit designed to expose the dangers of bullying) in LA. And my favorite commander of the Armed Forces, Mike Leavitt, is about to get his purple heart from Jonathan LeVine. Leavitt is throwing down the blue chips with his newest installation of Art Army figures. For his solo show at Jonathan LeVine Gallery opening September 10th in New York, he presents the superstars. He writes:

Action figures are a traditionally mass-market product. For many, these realistic toys represent a bittersweet mix of pungent nostalgia and corporate marketing. The format is one of several vehicles that have intoxicated children of recent generations with consumer culture at the earliest stages of development. Since the 1950’s, fine art has a lush history of satirizing consumer culture. The action figure medium is rarely used to effectively bridge the gap between mainstream commerce and fine art.

I’m bummed I can’t be there! Leavitt is currently setting up at the gallery and has promised updates later. Check out his sketches for the figures below and his artist statement and more details here. 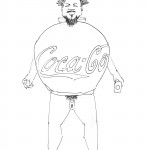 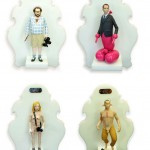 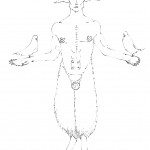 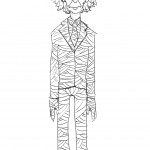 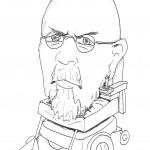 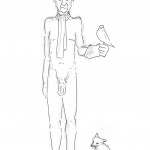 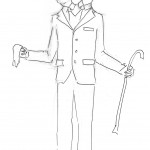 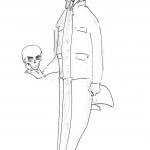 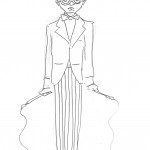 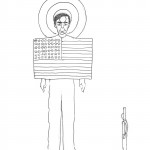 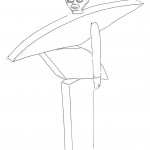 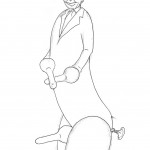 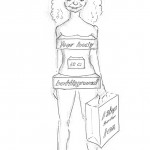 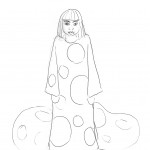 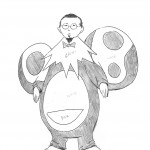 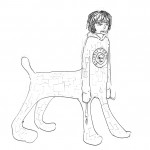 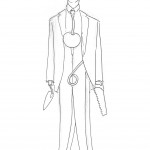 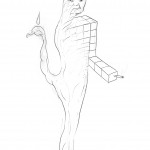 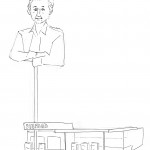 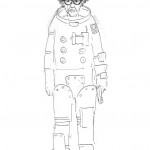 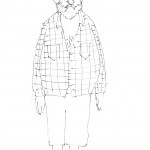 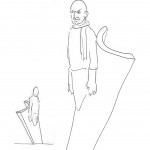 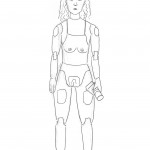 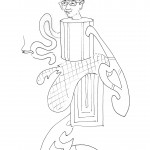 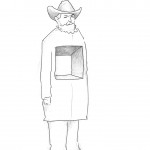 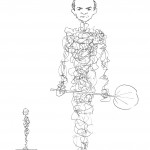 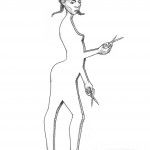