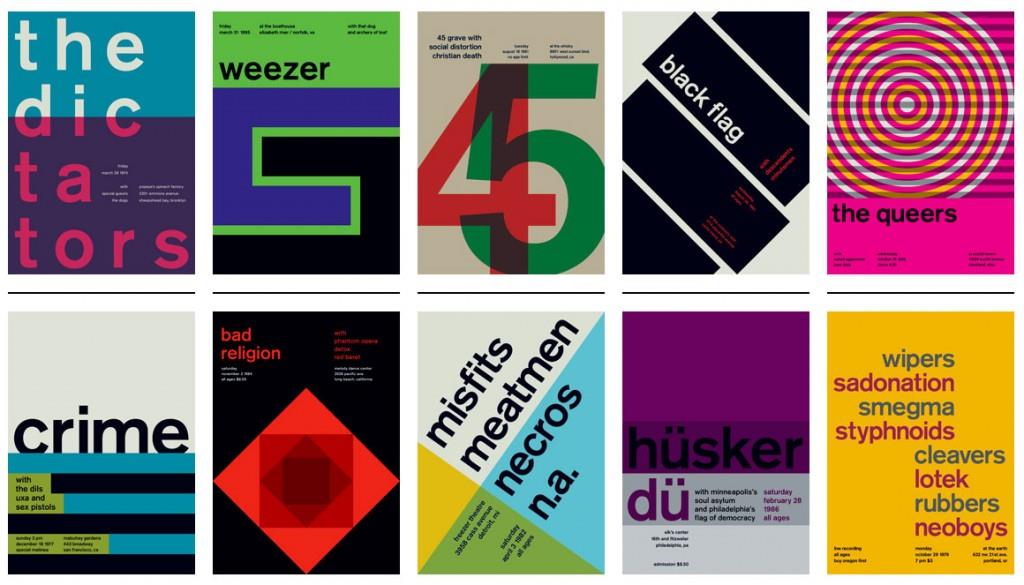 Swissted is an ongoing project by graphic designer Mike Joyce of Stereotype Design in New York.

Drawing from his love of punk rock and Swiss modernism, two movements that have absolutely nothing to do with one another, Mike has redesigned vintage punk, hardcore, and indie rock show flyers into international typographic style posters.

All of the shows referenced in the Swissted posters are actual shows that happened: The Pixies in Boston in 1986; The Cramps in NYC in 1983; The Misfits (with the Beastie Boys!) in NYC in 1982; Devo with The Germs and Blondie in Hollywood in 1977! Plus posters for Minor Threat, The Melvins, The Dead Milkmen, Descendents, Black Flag, The Clash, Fugazi, Ramones, Alien Sex Fiend…the list goes on. 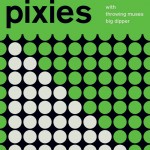 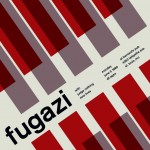 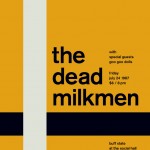 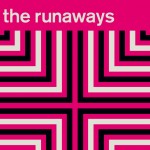 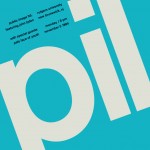 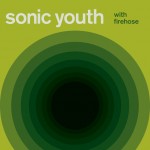 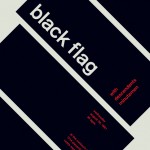 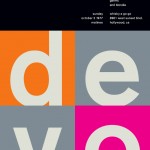 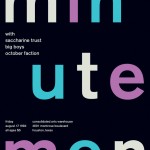 I give Joyce props for his choices and his accuracy. He also gets extra credit for the project’s title. “Swissted” has got to be a reference to “sweded,” a made-up word for erasing and recreating movies, which originated in Be Kind Rewind. Many of the Swissted posters are available for sale in three different sizes at Print-Process. Go get some.