Speaking of Pepe Hiller and wood toys from Europe, check out these great wooden toy cars. 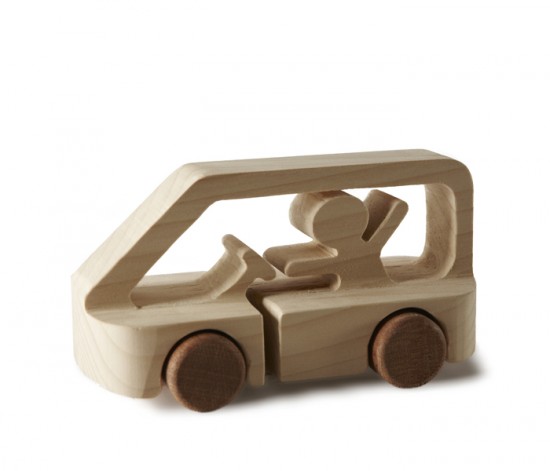 After having kids, Italian designer Matteo Ragni became a crusader against ugly and disposable children’s toys. He launched his own company TobeUs with the design philosophy: “the easiest solution is giving children the possibility to love an object.” Queue the chocolate chip cookies… 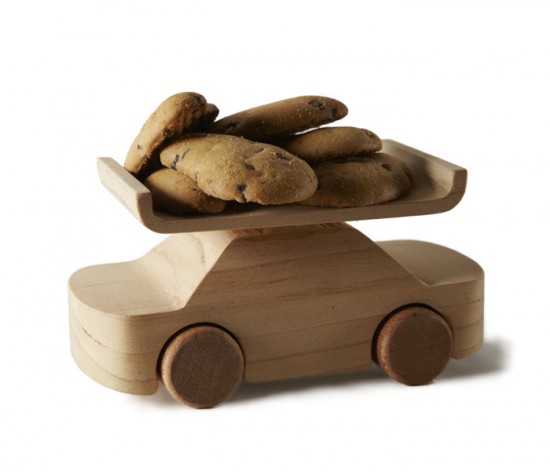 TobeUs makes toy cars out of cedar wood. The cars are “strong and sweet-scented and beautiful and clever because they’re planned by skillful and passionate designers.” In coming up with the design, Ragni contemplated the full lifecycle of the toy car. By using wood, the cars go on to a new life in another object if/when their childhood keepers grow out of them. (Although they’re from different cultures and live on different continents, I’m a little reminded of these recent Japanese Kuruma toy cars.) 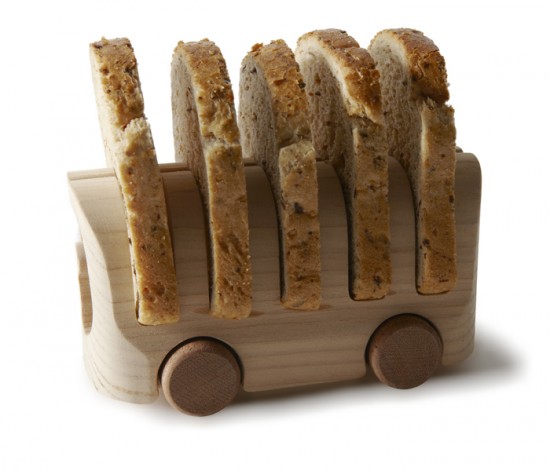 Recently, TobeUs expanded its roster of “skillful and passionate designers” to include a who’s who of Italian masters. Ragni gathered design greats from Italy and beyond and staged the 100% TobeUs: 100 Designers for 100 New Toy Cars exhibition at the Museo della Scienza e della Tecnologia di Milano in Italy. 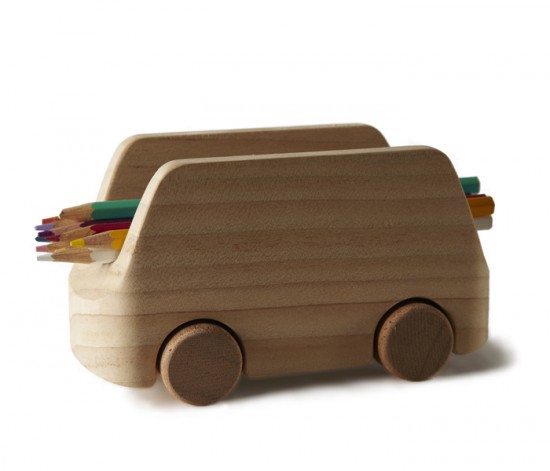 The 100 designers created simple, whimsical and/or practical visions of the minimal Italian car. (It was NOTHING like last year’s PLAYSAM custom toy car show in San Francisco.) Miriam Mirri and Tomoko Azumi envisioned their vehicles along the lines of craft service, and both artists produced toy cars that double as food art. Joe Velluto, Matteo Bazzicalupo and several others saw their cars carrying cargo for writers and artists. Lorenz Kaz went back to caveman days with a Fred Flintstone homage and Luca Nichetto went Back to the Future with his wooden DeLorean. 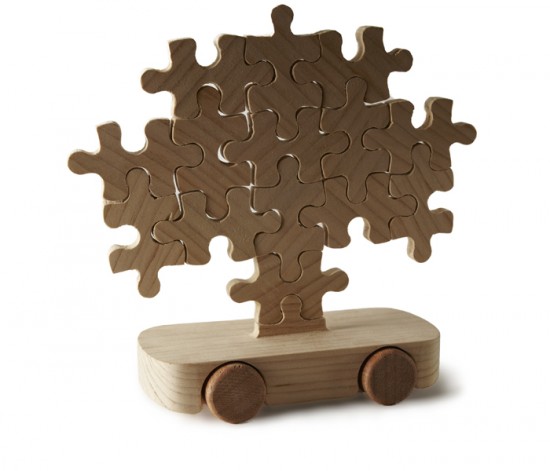 What a fun project, and after designing about 10 little cars that were impossible to make, I developed this simpler funky icon car that can take the cut out icons and play with them as separate toys, and reverse them in the car so the car looks like it is exploding with iconic globalove.

The custom toy car show runs through January 13th. If you can’t make it to Milan, you can view all 100 of the cars virtually here. Some of the toy cars are also available for purchase here. And you can also download a template and design your own! Click through for 18 of my favorite TobeUs customized toy cars. 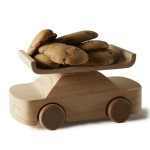 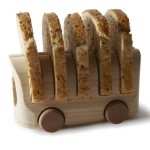 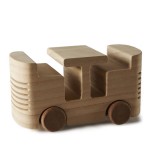 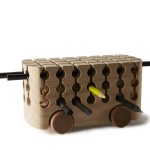 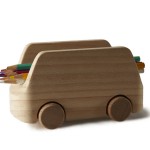 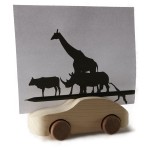 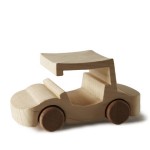 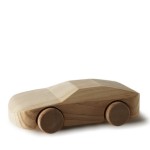 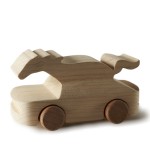 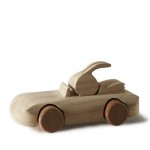 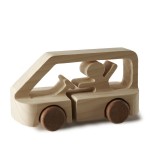 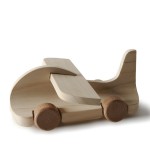 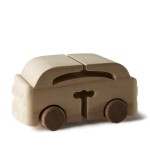 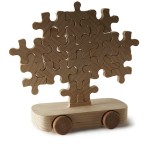 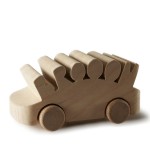 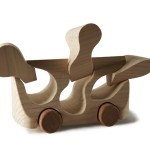 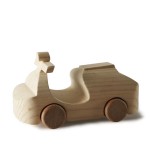 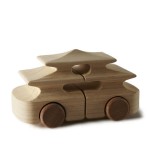