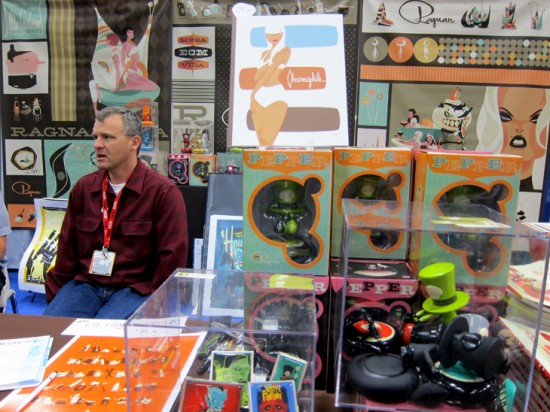 It’s a hard-knock life for designer toys outside of The Cultyard. As you can see above, there appears to be a pile of Peppers in the glass cube at front right. But upon closer inspection, I found a really nice display of custom Peppers just behind their designer, Ragnar. 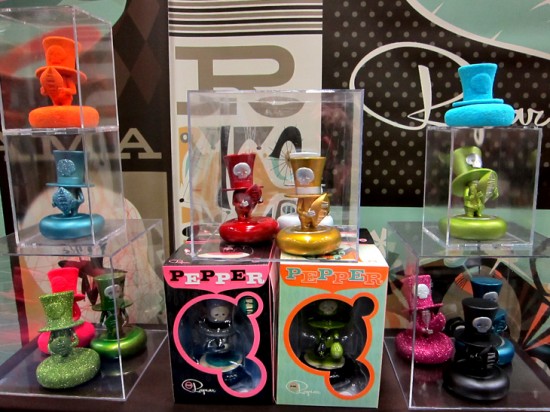 Shiny metallic, glittery and flocked Peppers! Here’s an interesting quote from Ragnar about the designer toy scene. I found it in the Las Vegas Weekly dated just last month:

I had been talking for a couple years with a company called 3D Retro, and it seemed like a good match, so we put out our first toy. It came out last summer, and we have plans to do a lot more. I would like to see that whole scene pushed more. What I think is wrong with the whole vinyl toy scene is that they’re not actually toys, they’re vinyl art. I would like to see more toys that are really toys, that have something interactive to them, that have more playability.

I tend to feel quite the opposite: I enjoy vinyl art. I wonder if Pepper suffers a bit as it sits on the fence between toy and art? Because it isn’t committing to either arena, fans aren’t quite sure what to make of it. For what it’s worth, I really liked the colors. 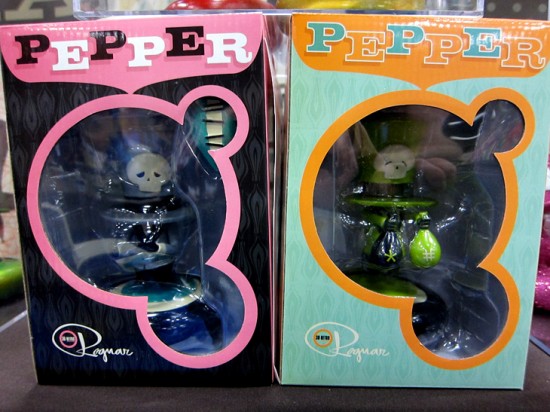 Ragnar told me that the SDCC exclusive green Pepper and the customs shown here may end up in his online shop. The 40 Whacks version is still available through 3DRetro here. 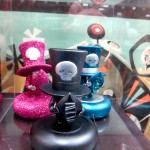 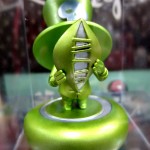 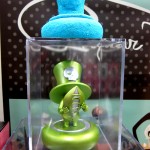 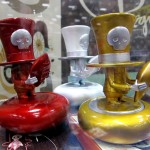 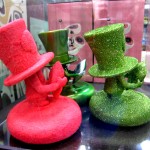 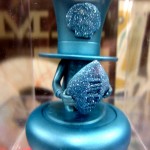 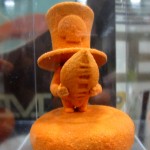 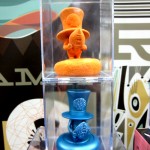 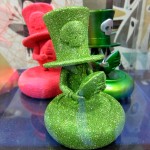 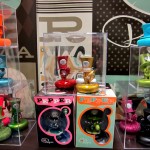 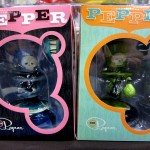 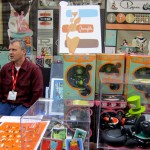