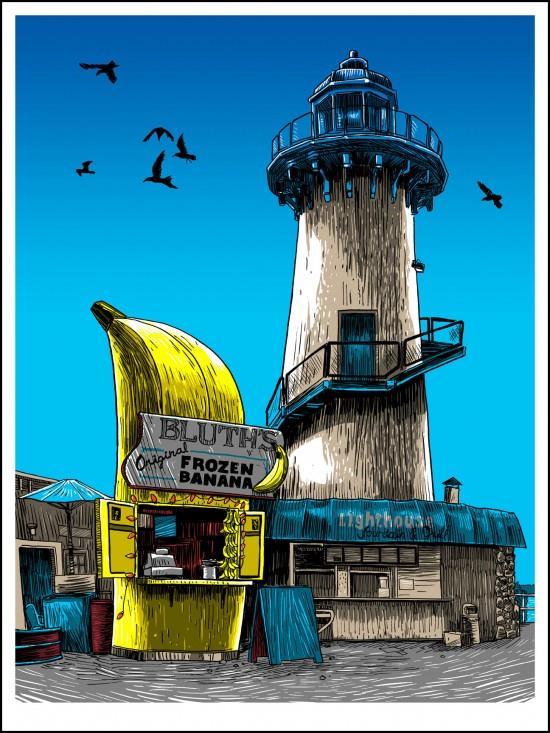 What do Arrested Development, The Simpsons and Seinfeld have in common? They’ve all had their famous ‘haunts’ immortalized as screenprints by Austin-based illustrator, Tim Doyle. Tonight, Doyle will premier the new prints in his first solo show at the fantastic Spoke Art, here in San Francisco.

Unreal Estate features a collection of locations familiar television locales. Doyle, who recommends the free beer, will be in attendance at tonight’s opening. The first 100 guests to arrive at Spoke Art will also receive a complimentary limited edition screen print. If you can’t make it to the show, Spoke Art is selling a couple prints here. Nice! 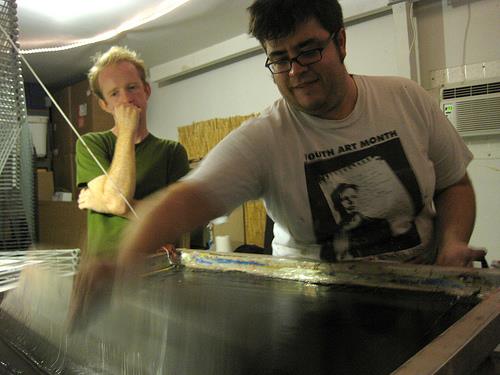 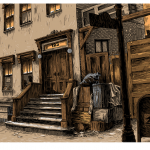 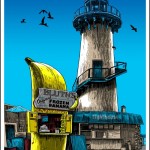 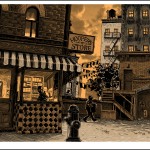 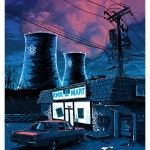 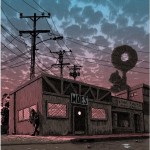 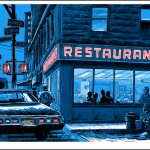