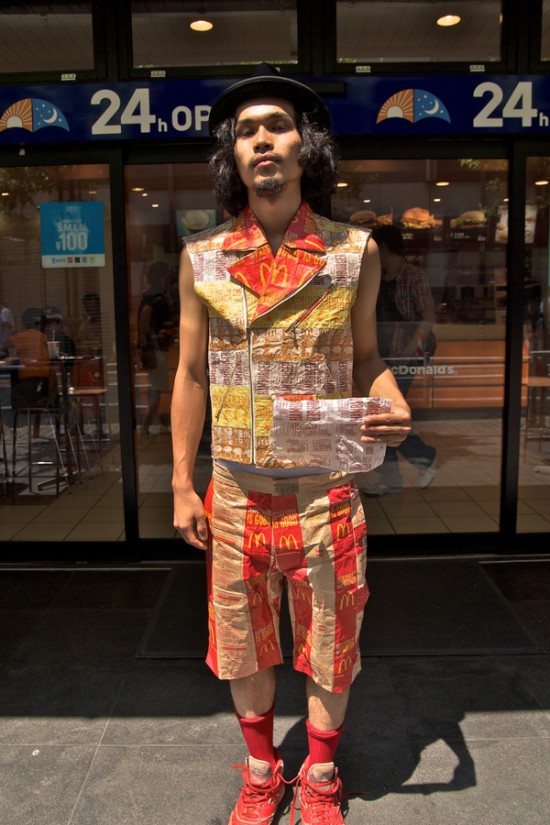 Let’s continue along the theme of death and food, but in a more whimsical fashion. Tokyo-based designer, Yuta Nohara, majored in Men’s Tailored Wear at Bunka Fashion College. Now that he’s graduated, he makes incredible clothing out of garbage. 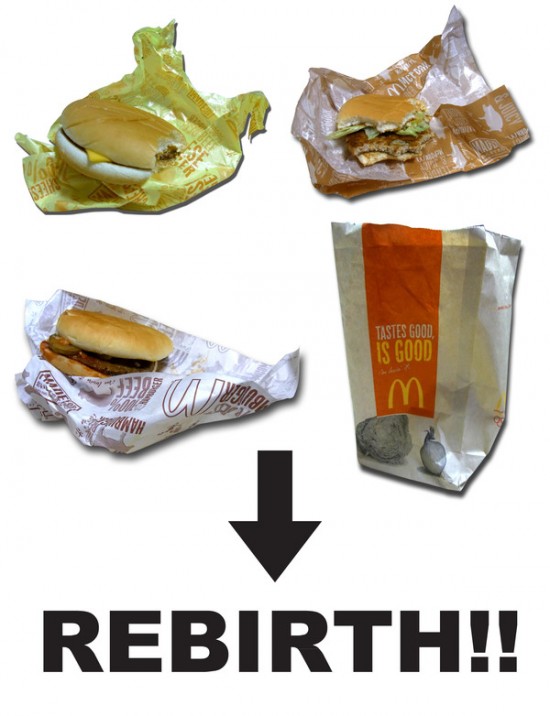 It’s not just that Nohara made something tasteful out of something wasteful; it’s that he made a freakin’ wearable wrapper. He calls it the Death Food Jacket, and it’s fully lined with working pockets and zippers and snaps and lapels. The level of detail is amazing. The matching Half Pants have a functional zipper fly, and Nohara managed to keep the QR code usable despite the patchwork. 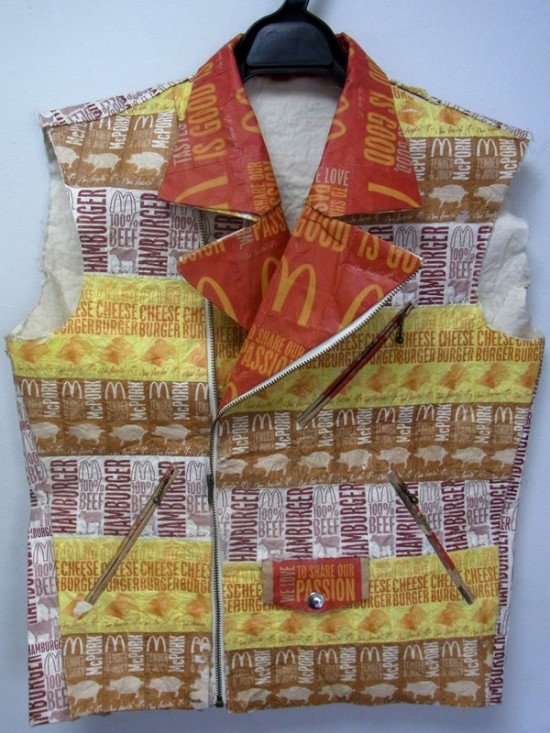 This is really terrific. It somehow looks good on, too, though I think the wearer would need to be Japanese (for provenance and proportional reasons). Note to Heidi Klum: draft Yuta Nohara for the next Project Runway because this dude sews circles around last season’s glue sticks… ! Click through for some closeup shots. Also, be sure to check out his Behance profile, where he’s got a green blazer made out of shopping bags (that I’d totally rock). 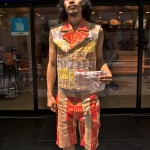 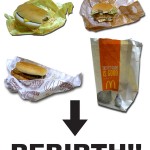 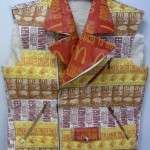 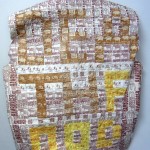 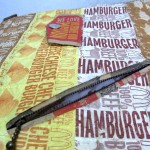 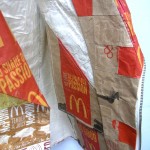 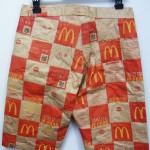 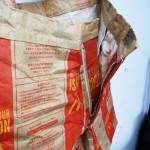 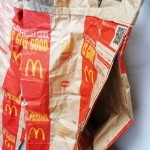