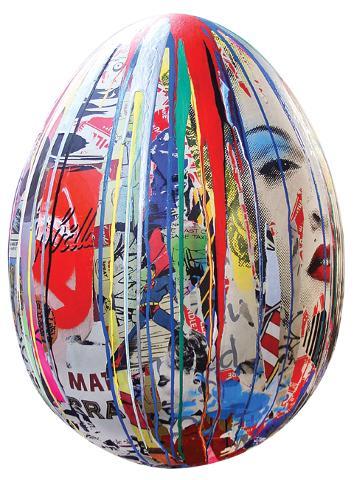 There are two incongruous comparisons that well-meaning outsiders occasionally arrive at when attempting to bond with me about the kinds of objects I collect. The first is Beanie Babies. The second is Faberge eggs. In the past, I’ve politely explained the reasons as to why my playful collection is not at all like Beanie Babies and how despite the surface appearance of Egg Qees behind glass, they are still extremely different than Faberge eggs. I think I may have even once made the absolute statement that Faberge eggs would never appear on my site. Well, you know how those sort of things end up. (I mean, I did feature Lladro porcelains not too long ago…) Presenting giant Faberge eggs! 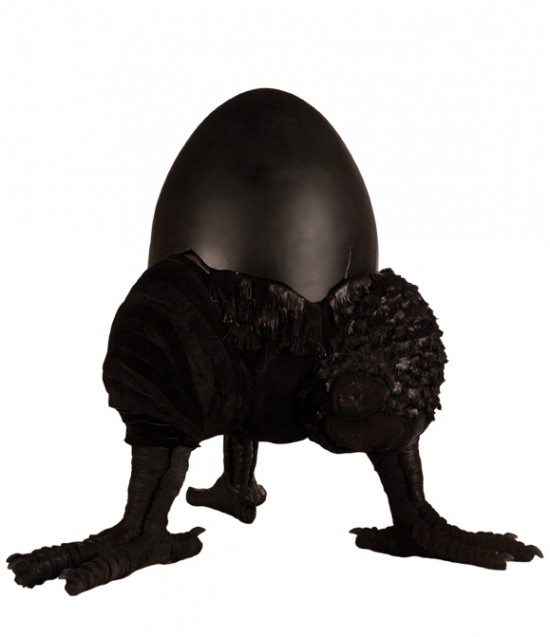 Faberge (yes, the egg people) asked two hundred artists, designers, architects and jewelers to customize 2.5-foot eggs. They then hid the decorated egg sculptures across central London. (This reminds me a bit of the giant designer snowmen scavenger hunt in Toronto last year.)

Gather your family and friends and join the hunt, for a truly original and interactive eggsperience! With so many eggs to find, grab your zone map and get the clues that will test even the savviest of Sherlocks!

Absolute statements tend to leave a person with egg on his face. [*groan*] There are some really great pieces here! Not to mention, names you (should) know (at least from reading my blog) like: Bompas & Parr, Polly Morgan, Mary Katranzou, Carnovsky and Mr. Brainwash. And while there’s a host of eggciting artworks here, I’ve got to hand it to Charlie’s Cartoons for his portrait of Downton Abbey’s Dowager Countess! 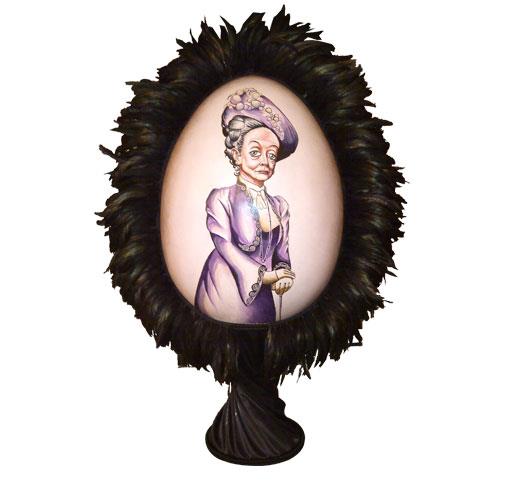 The Big Egg Hunt hopes to raise over £2million for Elephant Family and Action for Children as Sotheby’s auctions the eggs in an ongoing online event.

Click through for a smattering of eggs I enjoyed. 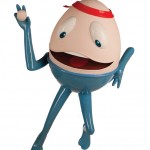 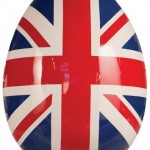 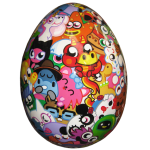 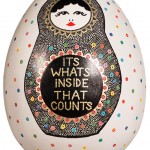 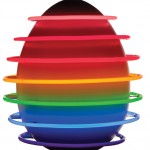 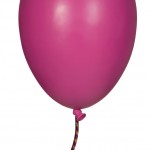 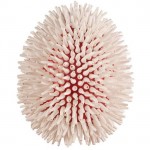 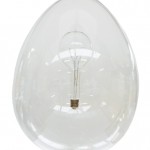 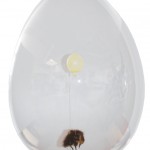 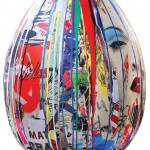 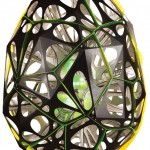 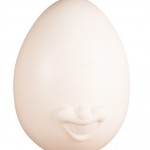 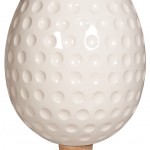 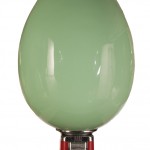 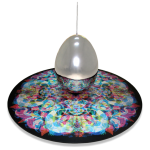 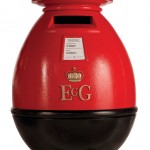 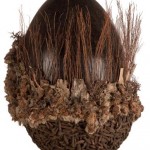 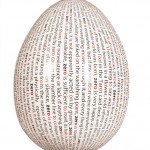 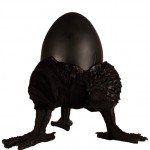 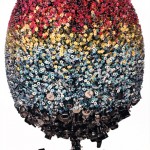 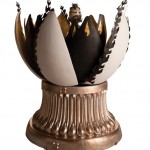 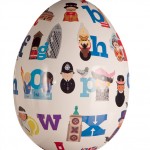 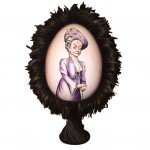 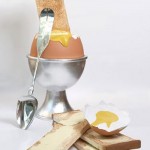 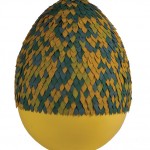 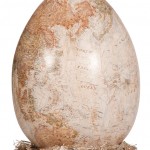 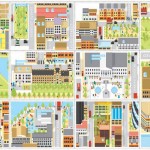