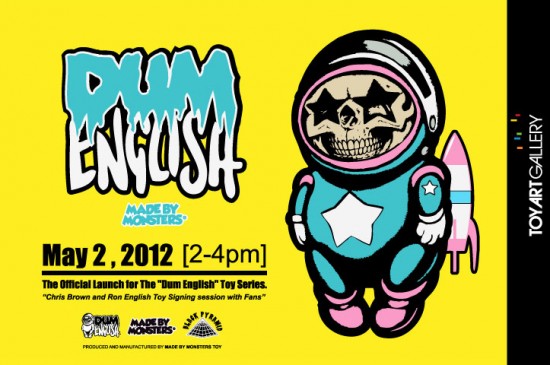 I finally understand this collaboration and its title. It’s literal. It’s called “dum” because it’s dumb. The word “dum” is intentionally misspelled to really drive home the point that you are as dumb as a doorknob if you buy Chris Brown toys. Initially, I was confused because sometimes it’s hip to use vocabulary as if it’s opposite day. You know, like when bad means good? Or like when your girlfriend Rihanna says something hurts and you’re Chris Brown so you respond with “Now I’m really going to kill you!”

I’m pretty disappointed with everyone involved in this toy and event: Foremost, Ron English, and now, Toy Art Gallery. If you can point me toward the “parodic postmodernism” in this DUMENGLISH astronaut toy, you have my attention. I even tried to understand the appeal by discussing it on my Facebook page with toy collectors. However, the more I think about it, the less the idea of how “everyone is a douchebag anyway, so why limit yourself?” holds water. If you like vinyl toys, these guys aren’t douchebags. If you like resin toys, this girl isn’t a douchebag. That’s just me searching the letter “F”. 99% of the artists I write about here are also good people. It’s The Hisey Principle, and it comes around.

Ron English, I love your work. Big fan here, man. If you want to do collaborations with guys who’ve beaten and/or killed women, Charles Manson and O.J. Simpson have both kept a low profile for a while now. Chris Brown is still on probation for assault, and now he’s got a for-profit venture for breeding and selling pitbulls. 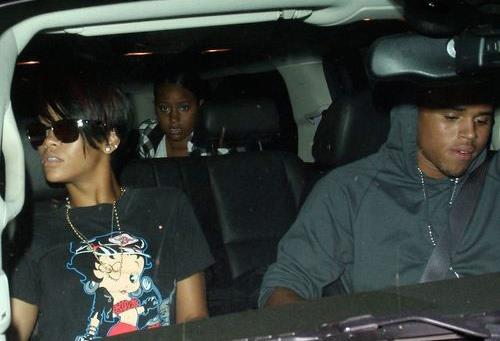 The following transcript comes from the official LAPD search warrant and affidavit PDF. Rihanna (aka Robyn F.) and Chris Brown were driving along in LA and having a downhill conversation about an ex-girlfriend of Brown’s.

Click through, but be warned: there are graphic pictures and descriptions of violence against women ahead.

“A verbal argument ensued and Brown pulled the vehicle over on an unknown street, reached over Robyn F. with his right hand, opened the car door and attempted to force her out. Brown was unable to force Robyn F. out of the vehicle because she was wearing a seat belt. When he could not force her to exit, he took his right hand and shoved her head against he passenger window of the vehicle, causing an approximate one-inch raised circular contusion.” 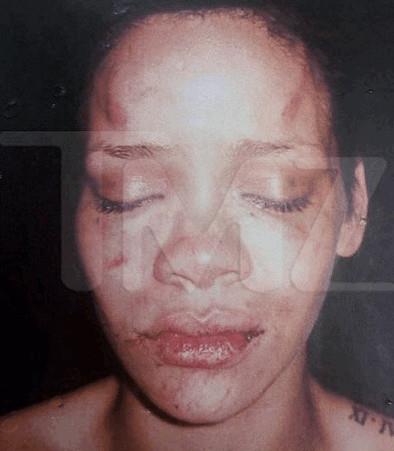 “Brown looked at Robyn F. and stated, ‘I’m going to beat the sh– out of you when we get home! You wait and see!’”

“Brown continued to punch Robyn F. on her left arm and hand, causing her to suffer a contusion on her left triceps (sic) that was approximately two inches in diameter and numerous contusions on her left hand.” 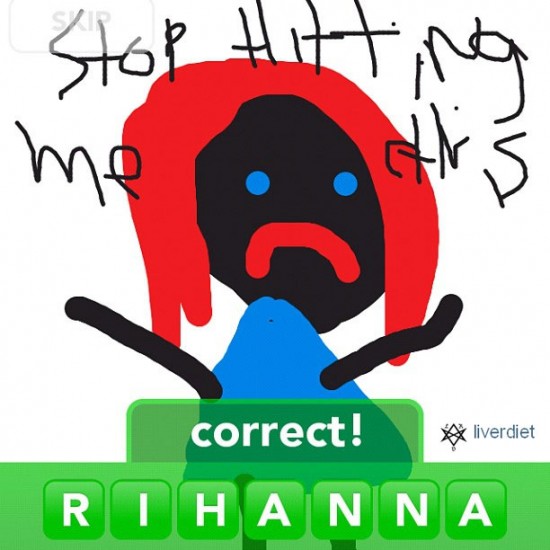 “Brown resumed punching Robyn F. and she interlocked her fingers behind her head and brought her elbows forward to protect her face. She then bent over at the waist, placing her elbows and face near her lap in [an] attempt to protect her face and head from the barrage of punches being levied upon her by Brown.” 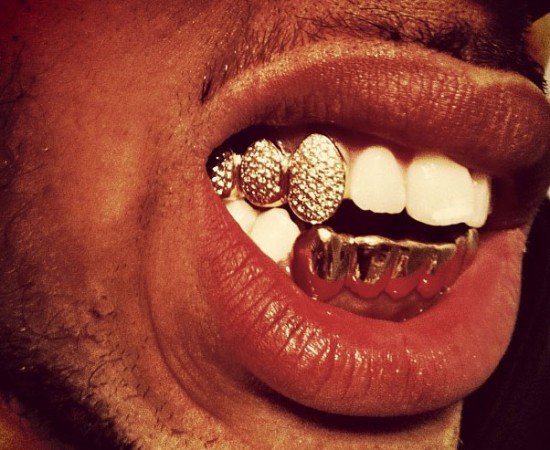 “Brown pulled Robyn F. close to him and bit her on her left ear. She was able to feel the vehicle swerving from right to left as Brown sped away. He stopped the vehicle in front of 333 North June Street and Robyn F. turned off the car, removed the key from the ignition and sat on it.”

“Brown did not know what she did with the key and began punching her in the face and arms. He then placed her in a head lock positioning the front of her throat between his bicep and forearm. Brown began applying pressure to Robyn F.’s left and right carotid arteries, causing her to be unable to breathe and she began to lose consciousness.” 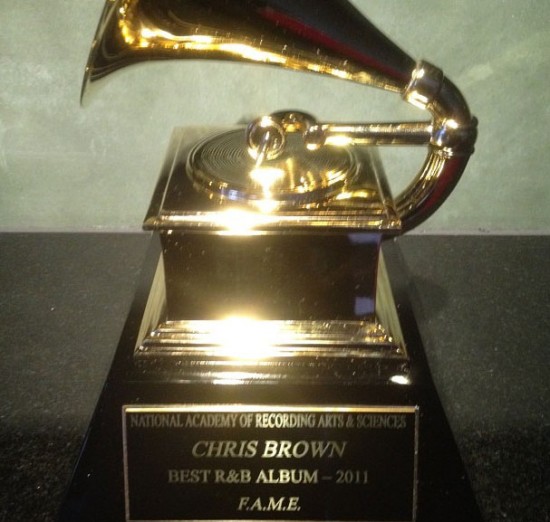 This incident happened in 2009. In 2011, Chris Brown won a Grammy. But he hadn’t just become a ‘critical darling’. He’d also been forgiven, in the creepiest possible meaning of the word, by his fans. Sometimes I feel like the entire world is drunk on stupid juice. Please read Brown’s female fans requesting beat downs of their own via Buzzfeed.

Hey Brittany, I’ll call you Crazy Butt, Crazy Face AND Crazy Brain! How about that? Here’s the thing: I believe that people can change (although violence of the kind we’re talking about has an extremely high rate of recidivism). But this is “too soon”.

When asked about the “Rhianna beat down,” Ron English was only vaguely aware of the situation, though (his wife) Yazdani said, “Yeah, it’s terrible thing that he did. Obviously, don’t hit your girlfriend.” Both repeated, “He’s a kid.”

Here are Ron English and Chris Brown’s DUMENGLISH vinyl toys. They’re “Made By Monsters” which is ironic in this particular case. The toys are $140 each, and if you show up to Toy Art Gallery on Wednesday, May 5th between 2-4PM, you could have English and Brown autograph them. If anyone has read all the way down to this and is still planning to attend, please contact me, as I would really like to find some brave soul to ask English and Brown a few pointed questions in person about this project. Thanks.