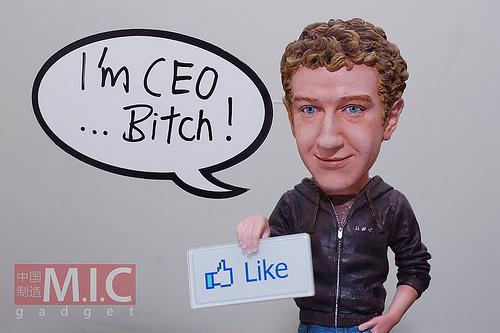 Ha ha HA! “The most friendly toy I’ve ever seen” and “the next greatest action figure for tech nerds” has been banned, and its makers, M.I.C. Gadgets of China, have issued a personal apology to Mark Zuckerberg. The statement reads, in part:

The figurine is discontinued, and will not appear on Earth anymore.

Despite M.I.C.’s clear attention to detail (“the full head of light brown curly hair is stunning”), I guess Zuckerberg didn’t like being poked. Well, that’s a relief. He now joins the discontinued Steve Jobs action figure. Now, if only the same ban could be put in place against Facebook, itself. [Tipped off by Quincy via CrunchGear] 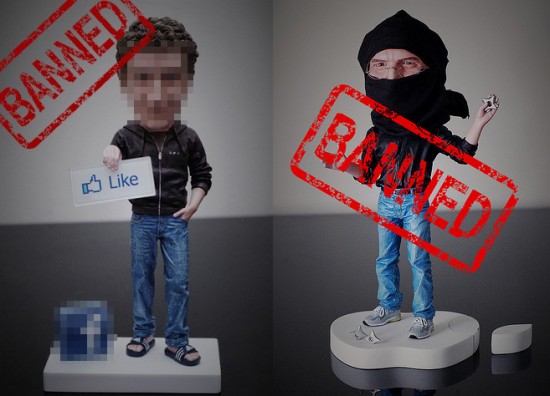