resin
You might remember that in April, Kiev, Ukraine-based toy artist, Patient No. 6,  launched an indiegogo campaign to fund his Project Red & White toy series…and he reached double
Read More 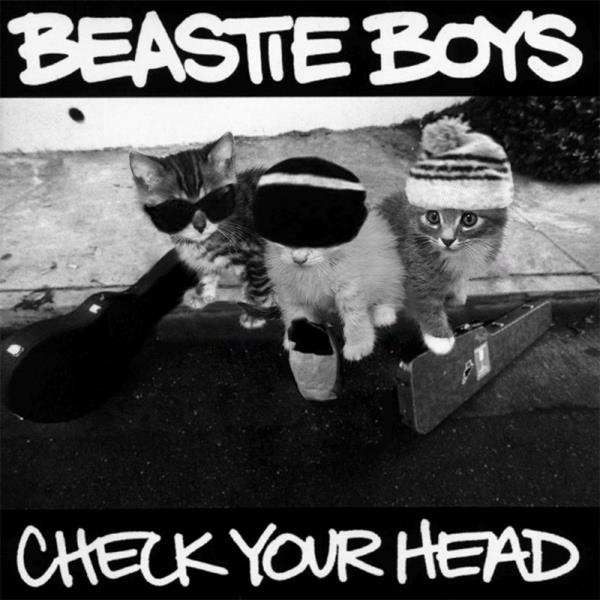 Cats
If you’re scrolling really quickly through this blogroll, you might mistake this post as being the same as the previous one. But you’d be dead wrong. Whereas the
Read More 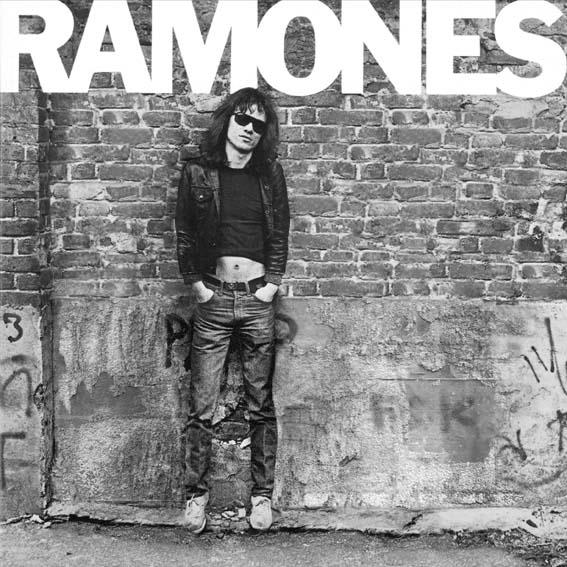 Art
LIVE (I See Dead People) was a tumblr by Jean-Marie Delbes and Hatim El Hihi that currently appears to be as dead as its subjects. But for one clever,
Read More
Copyright © 2021 Jeremyriad.