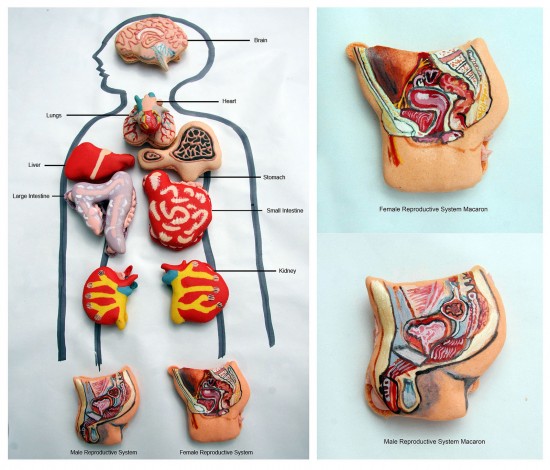 When I think about sweet treats that probably taste great, but definitely look repulsive, only one name comes to mind: Miss Cakehead. Now there’s two names. Miss Insomnia Tulip is the alterego of Miss Cakehead (who is actually the nom de plume for a UK-based creative called Emma). She was recently hired by Capcom to create a press sensation for their upcoming film, Resident Evil 6. They got one. 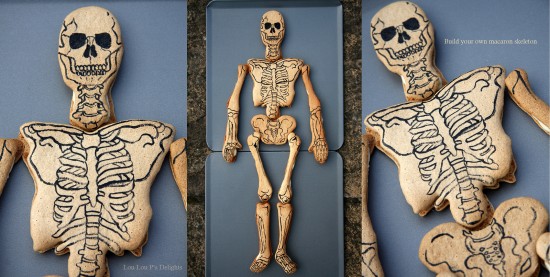 Miss Insomnia Tulip proceeded to create detailed anatomical macaroons, including male and female reproductive system macaroons, human organ transplant macaroons, common pathologies of the breast macaroons, and that movie theater concession stand staple: carbuncle bars. The epicurean eyesores are 100% edible and will be available to the public at the Eat Your Heart Out pop-up anatomically correct cake shop at London’s Pathology Museum from October 26th to 28th. 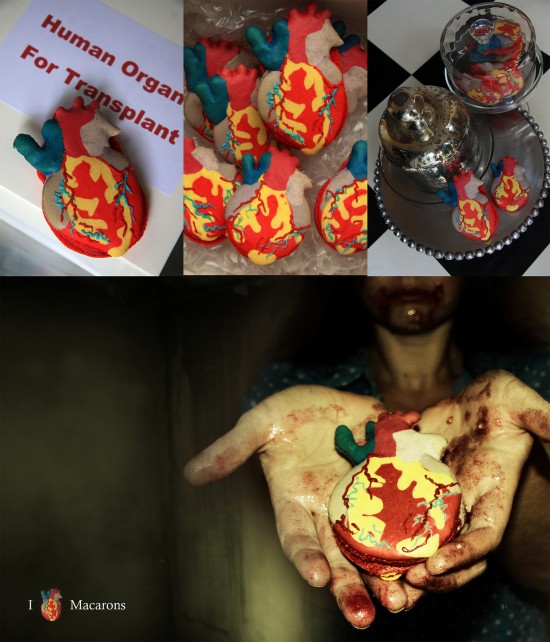 Tulip told the HuffPo what else she’s baking up for the bloody buffet:

Who’s hungry???!!! Miss Cakehead is sort of a gastronomist of gore. She’s in a class by herself. Her horrifying creations are bona fide taste sensations, and she goes ALL IN. Beyond the anatomical macaroons and the infected toenail cookies, she set up a Human Butchery and screen-printed press packs in her own blood. There is NO WAY Resident Evil could be half as exciting as all this. I would rather eat a carbuncle bar than sit through that film, actually. Kudos, Cakehead!

Click through for photos of Miss Cakehead’s carnage. (Just maybe not before you eat.) Miss Cakehead previously commented here on that whole cannibal cake debacle in Sweden. Bonus: If you enjoyed this, I’d like to recommend Thai Artist Bakes Bread of the Dead. 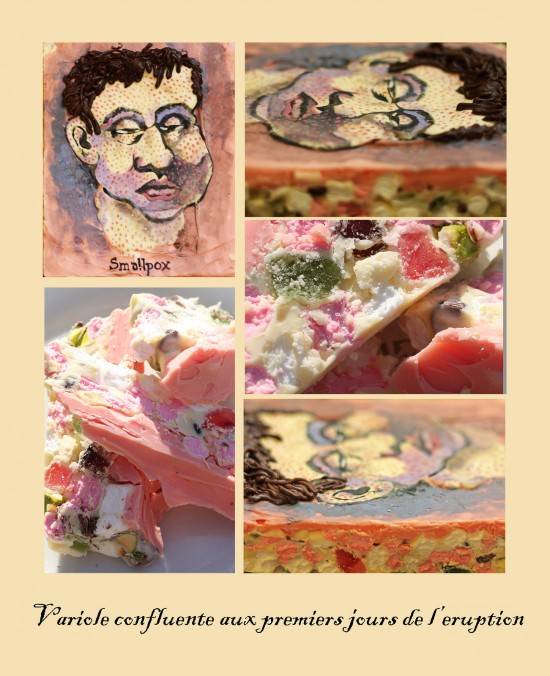 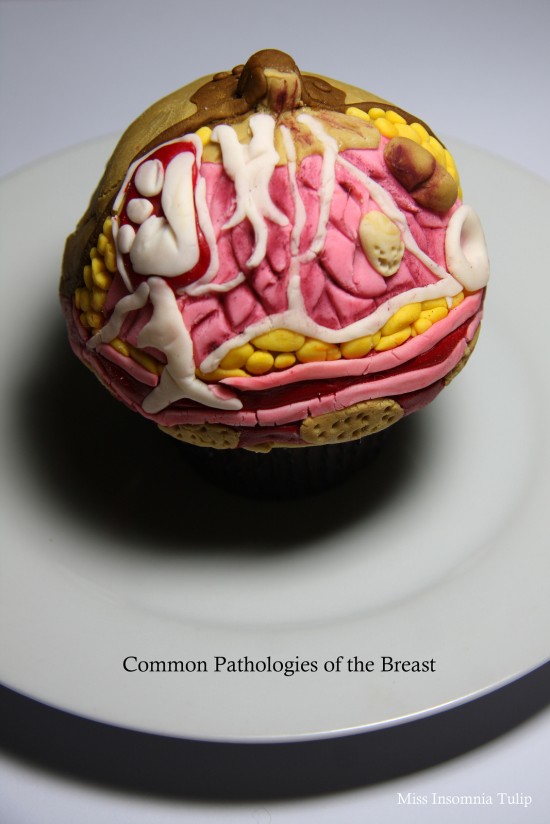 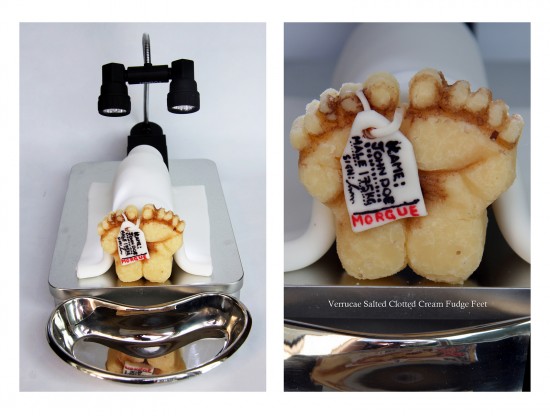 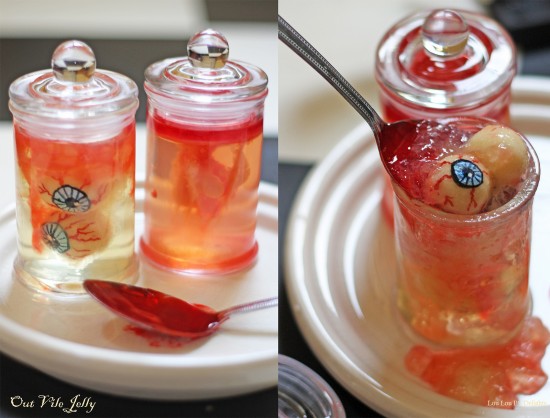 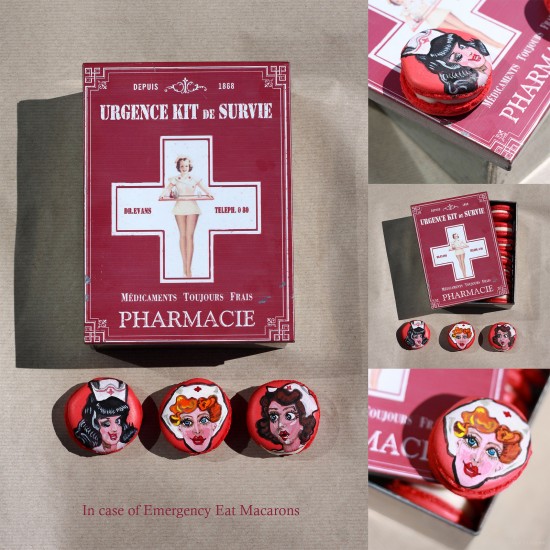