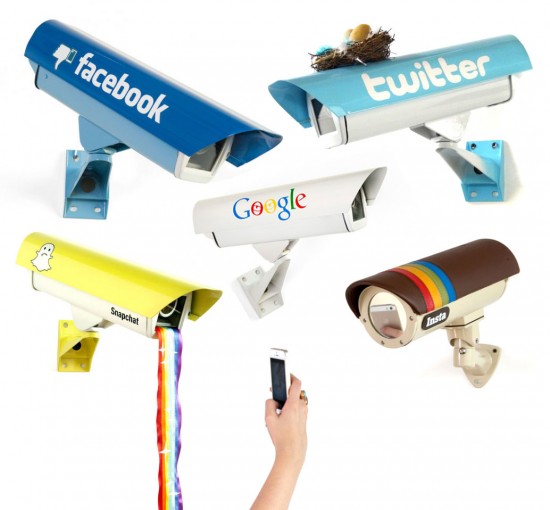 Italian-born, Brooklyn-based, artist Fidia Falaschetti unveiled a new edition of his Social Security Cameras at Miami’s SCOPE art fair this week. 2015 sees the reprisal/update of his Facebook, Google, Instagram, and Twitter cams, plus the addition of Snapchat and YouTube cams. Falaschetti fashions the cameras out of inactive security cameras, paint, leather, mixed media, and a serious (yet understated) dose of social commentary. 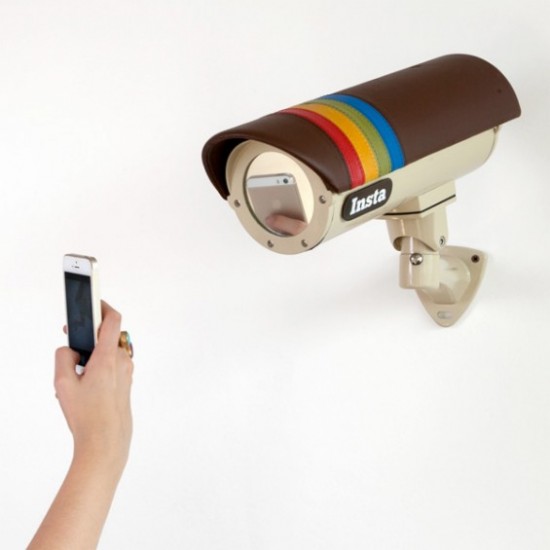 Originally a student of product design and then a working graphic designer, Falaschetti transitioned to contemporary art after an inspiring trip to the United States. During his two months on our shores, he felt compelled to “start talking about the dark side of the world.” America will do that to you, but so will social media in general. (Falaschetti previously touched on the topic with a tapestry in which a Facebook “like” is unraveling.) 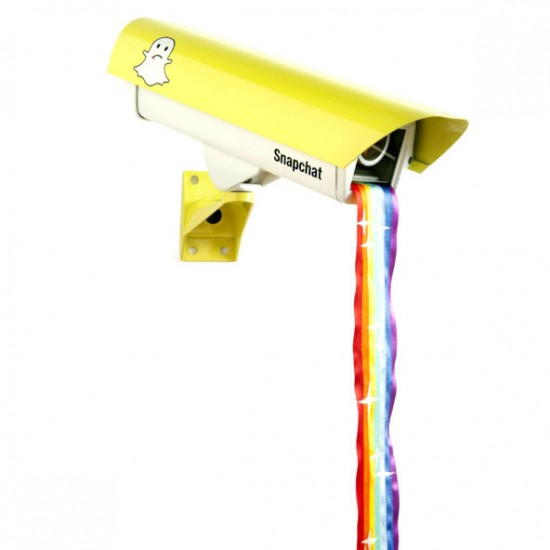 Social media is a great outlet for introverts. But sometimes don’t you feel nostalgic for the Era of Privacy, you know, the time before Pics Or It Didn’t Happen? Falaschetti’s Social Security Cameras are a reaction to today’s cultural climate of documenting everything. Gen-Xers can feel grateful that every drug experiment and fashion faux pas wasn’t captured on YouTube like some yahoo doing bath salts [classic] and jumping out a window. And yet, it’s undeniable that there’s a certain addictive currency to sharing.

Notably, the new edition of the Twitter Social Security Camera got not-so-subtly retooled…with a bullet hole replacing the bird’s nest. Is it because, as this article suggests, Twitter is at their “This Product Kind of Sucks” hour on the fickle Silicon Valley Clock? Or perhaps it’s that one billion people have tried Twitter and not come back? Will next year’s edition be cloaked in a cobweb? Either way, this post marks my return to blogging, so here’s hoping Fidia Falaschetti makes a WordPress camera for 2016! 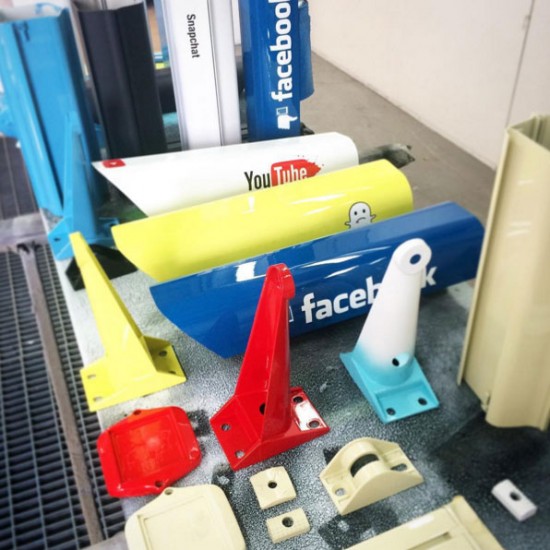 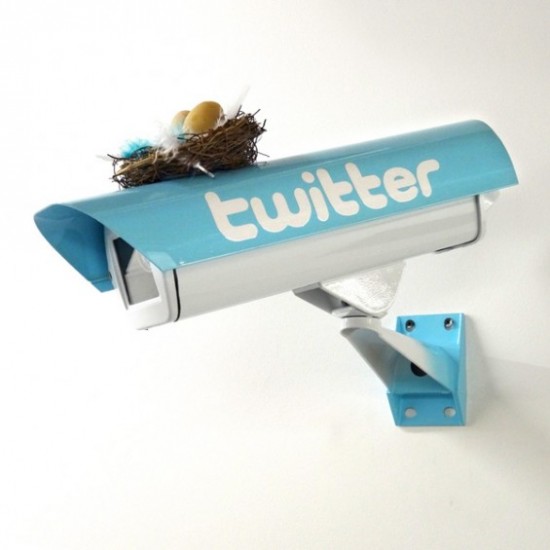 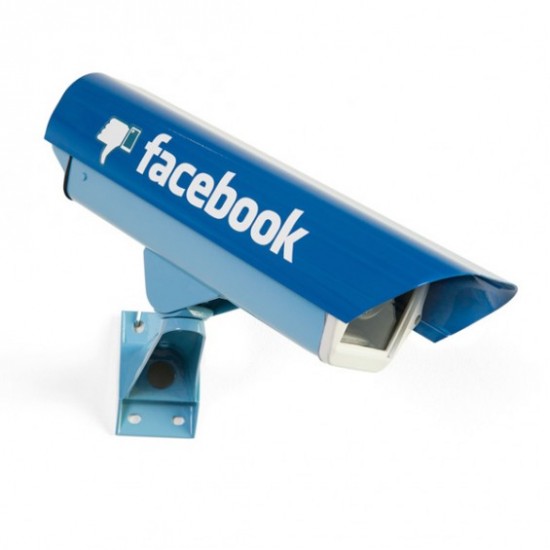 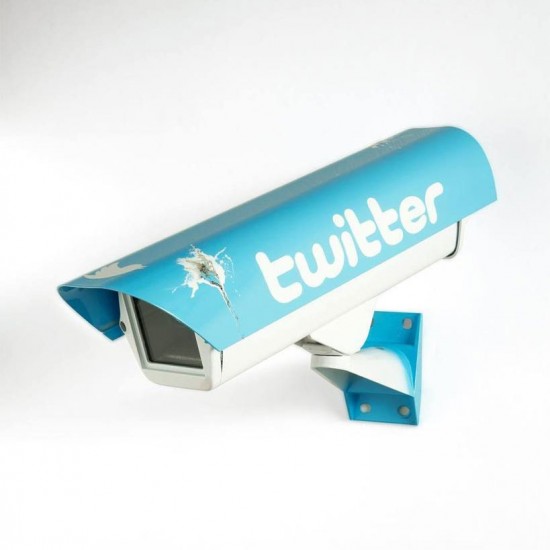