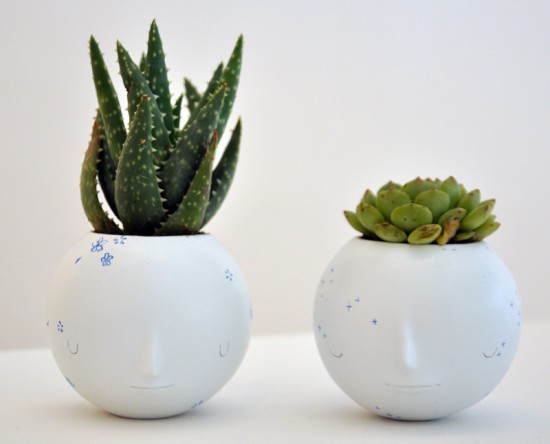 It’s been almost a year since I wrote about “Potheads” by Yoskay Yamamoto. Back in April 2011, upstart art toy company, Inner Sanctum, was “taking [their] time with them to make sure they are perfect”. The last update on their Facebook page (December 30, 2011) says: “They will be released when we have found the right company and they are perfect.” 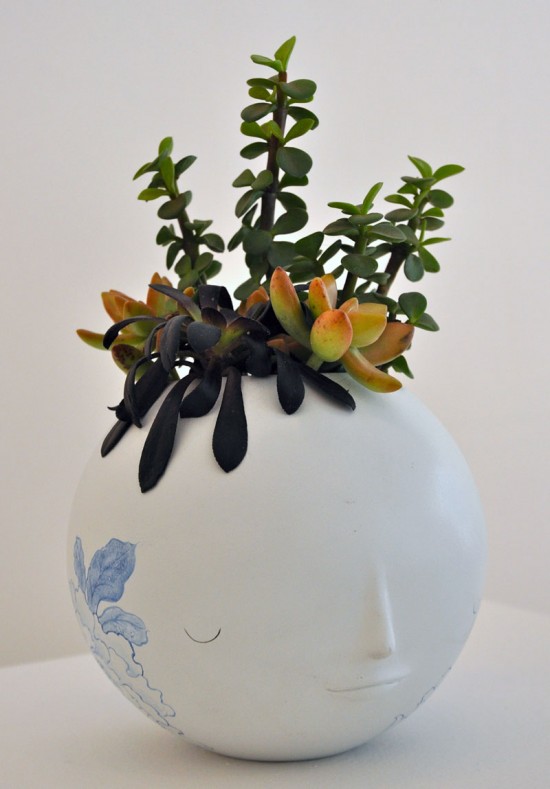 In the meantime, five (presumably one-off) Potheads sold out at Yamamoto’s Joke’s on Me show this past weekend. I hope the Inner Sanctum pots make it to market eventually because I really like the idea! 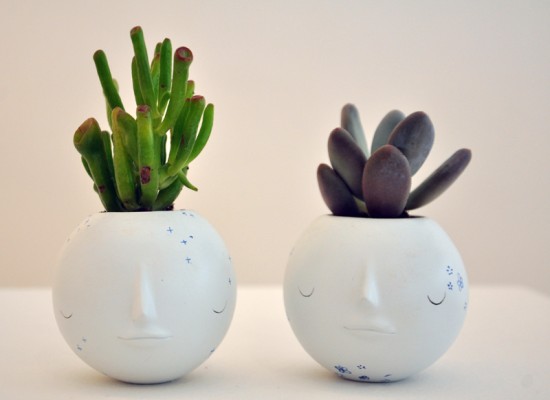