When I first heard about the Series 1 Terry Richardson toy by Uncle York, I didn’t quite “get it”. But now that we’re onto Series 2, it somehow makes perfect sense. Terry Richardson is, himself, a caricature. His distinct appearance makes him ideally suited for a toy. 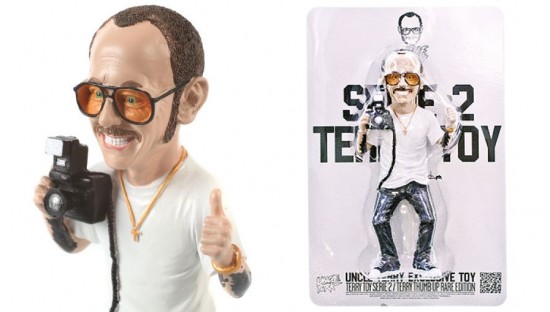 Richardson’s garish gestures and smile, the oversized glasses and tattoos, the flannel, the nudity…these things mark him as instantly recognizable. If you have even a passing interest in photography, fashion and famous people, you are likely to know who this toy is supposed to represent. 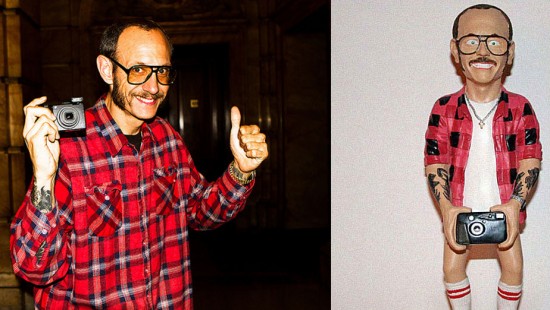 The Terry Richardson toy is not cheap. It’s going to run you 120€ which is ~$162 USD. Online shops refer to the figure as “limited edition” and “hand-made,” but there’s no further info given. This could explain why Uncle Terry series 1 (pictured) above is still available. (Uncle Terry in blue flannel below was a Colette exclusive.) If you need to acquire either Terry, try the Uncle York online shop for new Terry with pants here and old Terry sans pants here. Paulie and Usher not included. #dealbreaker 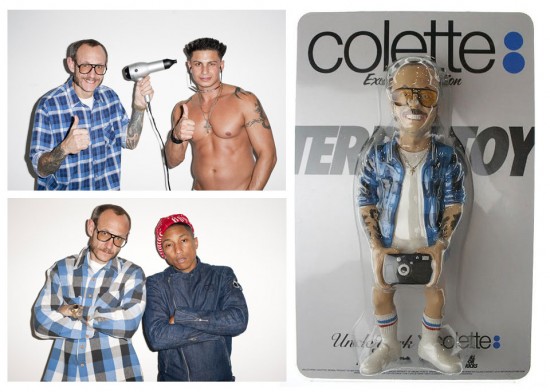