Ferg‘s Misfortune Cats are are almost upon us, and damn, they’re rad. In spite of the toys being “unlucky cats,” I feel lucky that Ferg’s a cat guy (as evidenced by the kindness he voices toward Gordy and Riley in this interview here). I haven’t been so excited for a blind-box mini-series in a while (well, since this one, specifically). 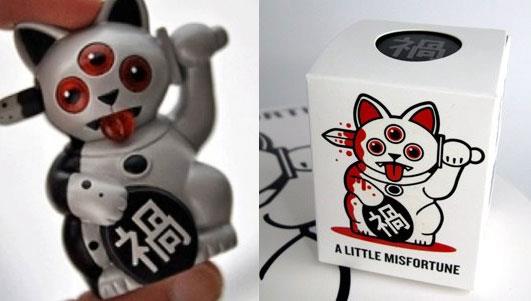 A Little Misfortune is a brand new litter of scaled down toys based on Ferg’s original Misfortune Cats released in 2010. The mini Misfortune Cats are a wee 2.5 inches tall, but their kanji foretells of the same calamity as the full-size cats. 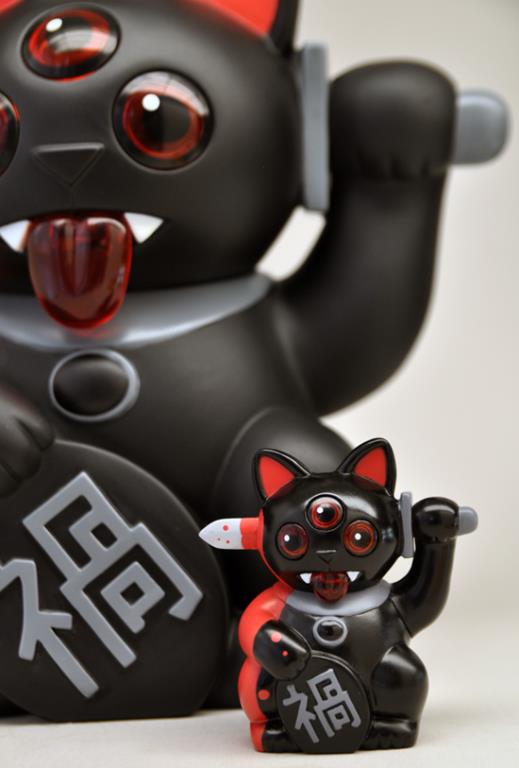 Not all toys hold their charm in a smaller size. (James Jarvis’ mini King Kens come to mind as fun figures that didn’t measure up to the iconic status of their bigger brothers.) The mini Misfortune Cats came out terrific though: Downsizing has never been this desirable. And with all respect to the height of the toy designer, I think we know that being tall is wack. 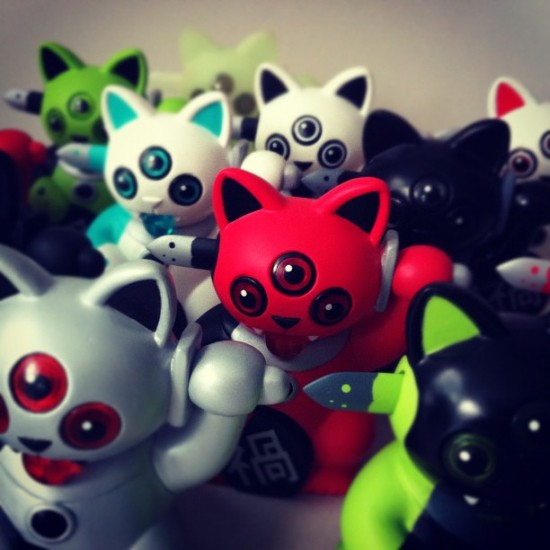 A full case of mini Misfortune Cats contains 25 blind boxes. Ferg designed colorways that fit within his universe and therefore look good together as an entire cat colony or just a lone operative. The series features 16 core figures and 5 “chase” mystery figures. The latter includes one “secret” chase. Unfortunately, I’ve been told that since there are several case layouts, a full case will NOT include all 16 core figures. However, each case should have “most” core cats plus some surprises. 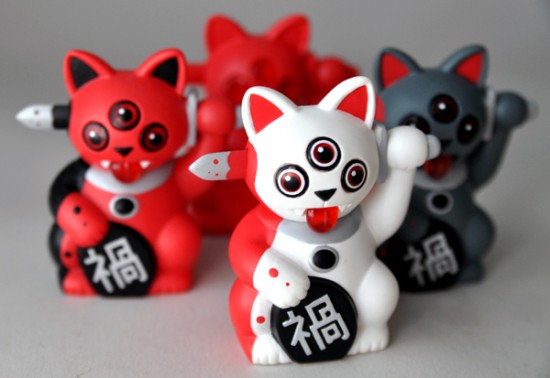 Mini Misfortune Cats are currently on their way to all your favorite designer toy stores. Full cases are going for $236.50 and single cats are $9.95. Rotofugi has pre-orders up for fans to lock down their cats. Full cases and single figures are still available. Don’t be like a cat and sleep through this one! Let’s prepare to bombard @cats_of_instagram! 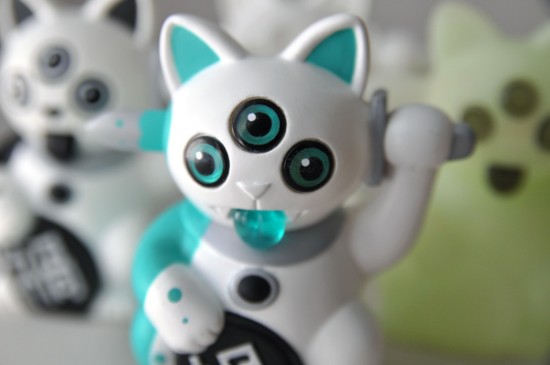 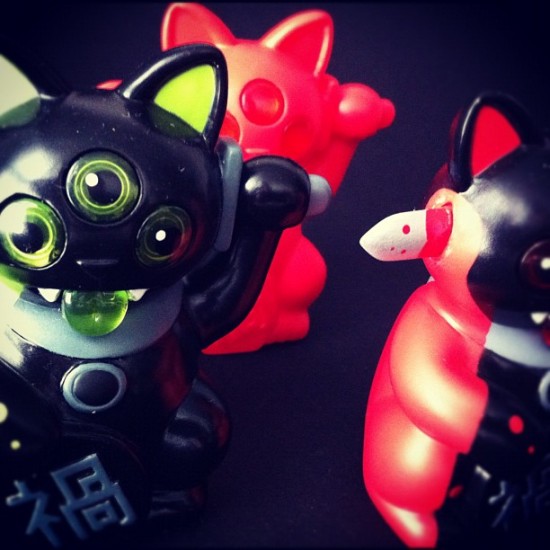 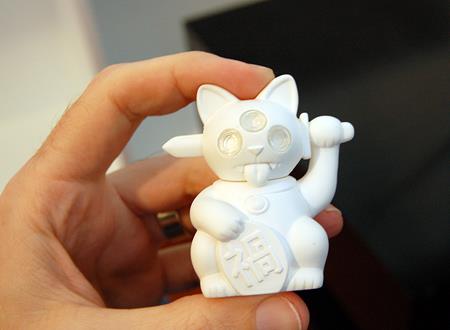 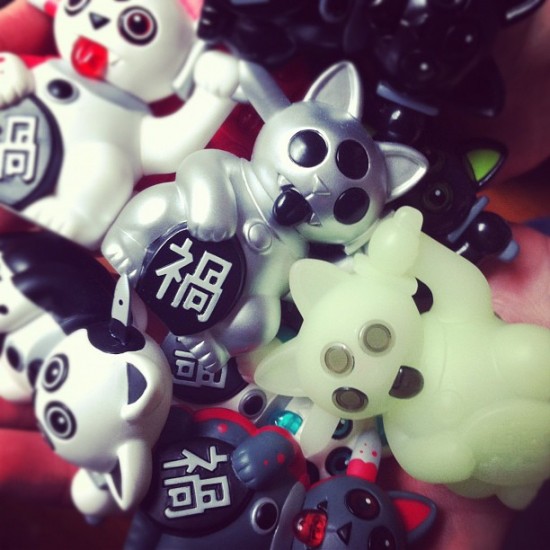