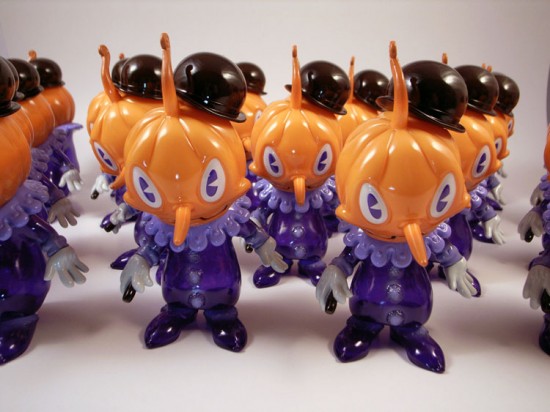 And now the story can be told…If you’ve been following along on the Circus Posterus blog and the Tomenosuke blog, you’ve been watching the progress of Brandt Peters’ first sofubi (Japanese soft vinyl) character toy, Stingy Jack. If you’ve been waiting for a single RSS recap, here’s the situation. 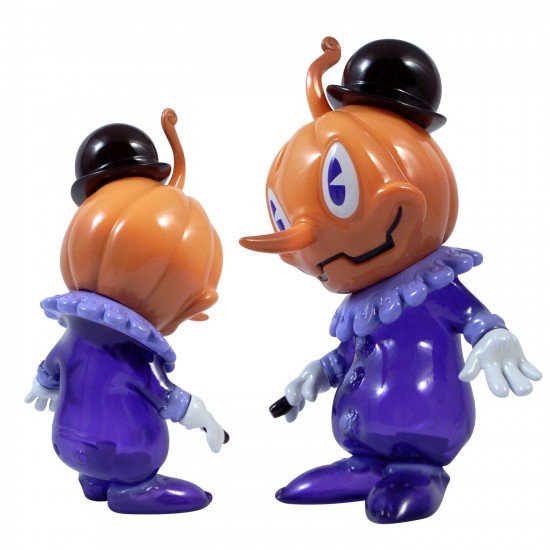 Circus Posterus formed a close relationship with Japan’s Tomenosuke-syoten over the course of two epic Monsters and Misfits art shows. Sometime during the course of this, they decided to make sofubi toys by Brandt Peters, Kathie Olivas (Calliope Jackalope) and Chris Ryniak (Stinky Ginger). The three figures will feature swappable parts for infinite monster mash-ups. 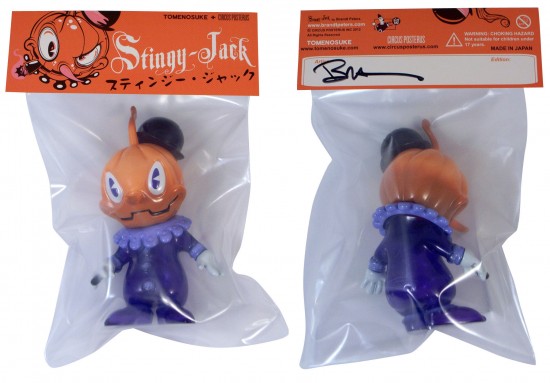 Peters’ Stingy Jack is the first figure out of the gate, and based on the pictures, it’s looking pretty impeccable. Stingy Jack, as well as all future Circus Posterus x Tomenosuke toy releases, will be split between the two companies, with one half of the edition (60 pieces)  made available through Circus Posterus’ gallery and store, Stranger Factory, and the other half (60 pieces) through Tomenosuke. An important note: Circus Posterus and Stranger Factory will ONLY fulfill orders from within NORTH AMERICA (United States and Canada). If you live anywhere else, you will need to order through Tomenosuke. 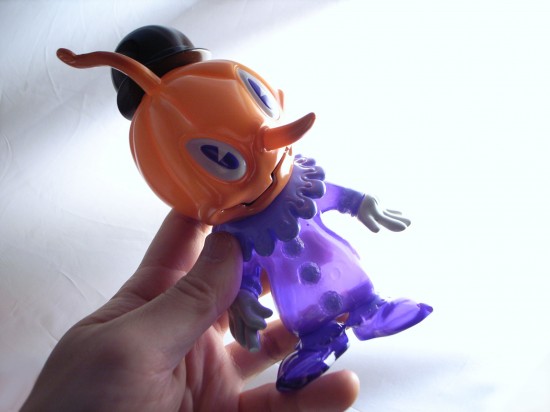 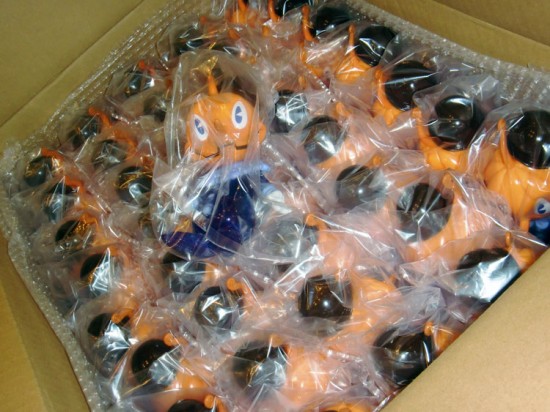 Mark your calendars! Set your Google alerts! Click through for a whole bunch of process photos and a short video, courtesy of Tomenosuke. Nice! 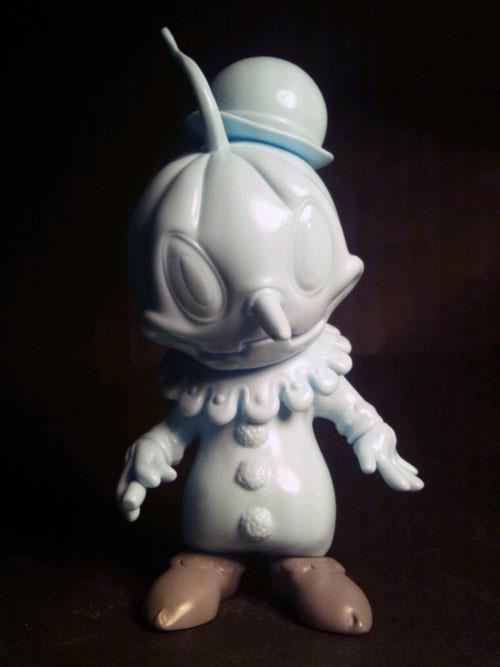 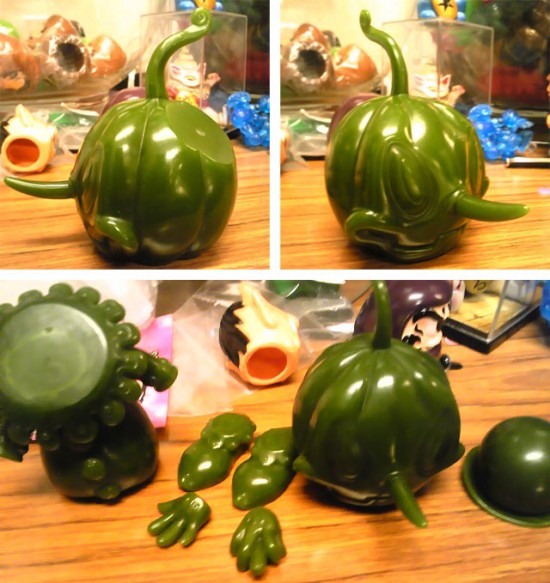 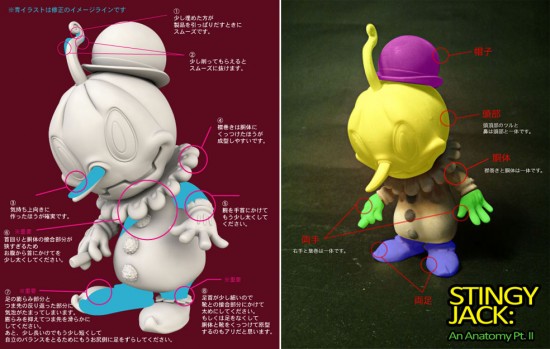 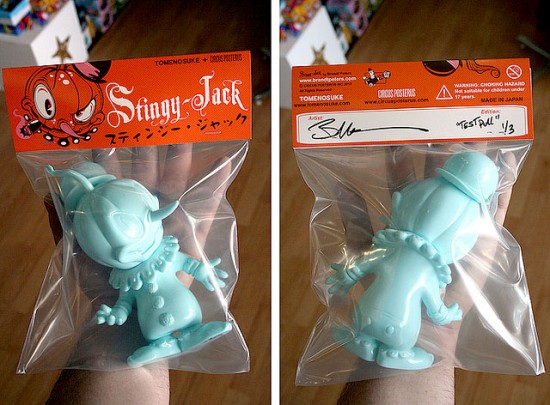 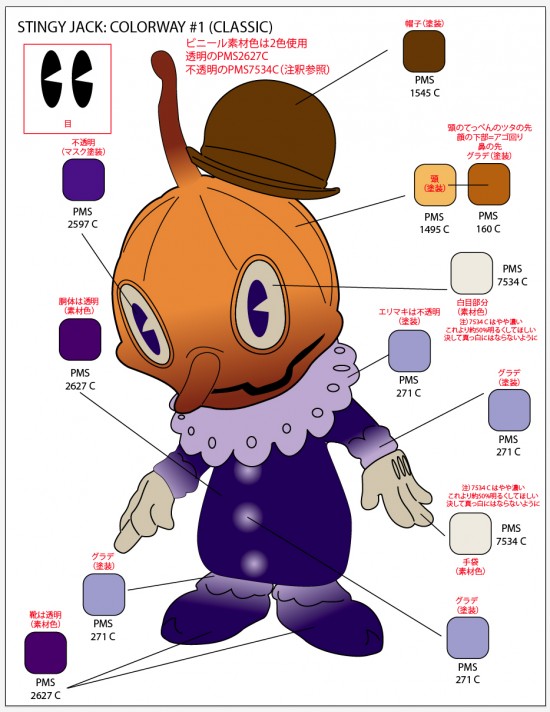 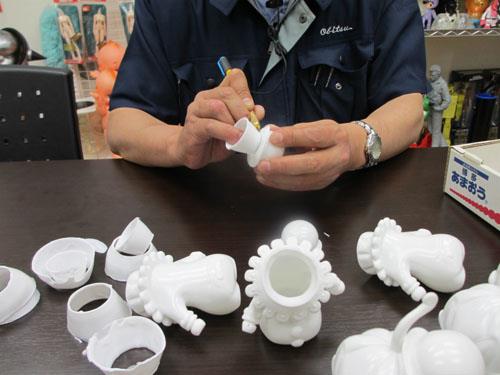 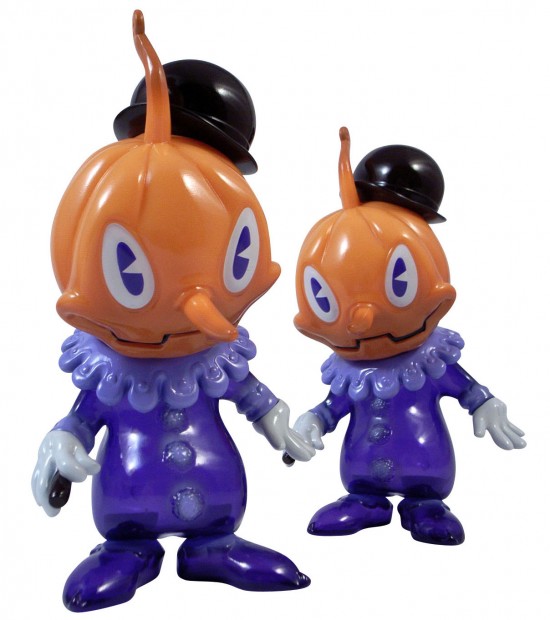 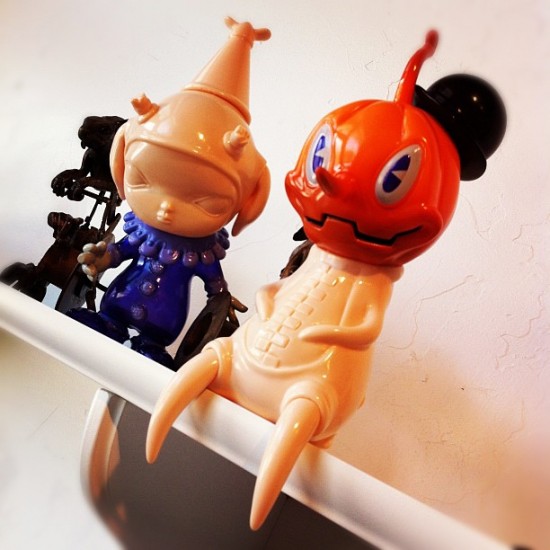 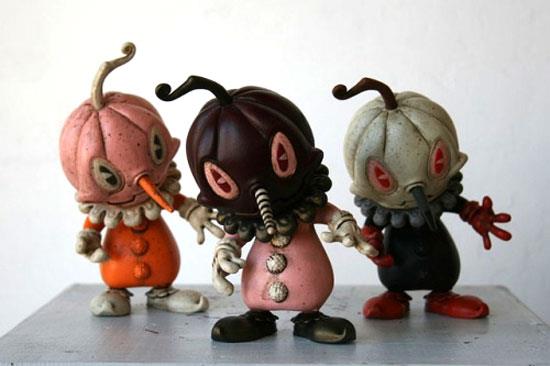