It’s been nearly two years since I heard from custoMONDAY alumni Nanan1, but I’m happy to say he’s still alive and making art with toys. What you see here are his Amaterasu, a series of toy lamps inspired by the Japanese sun goddess of the same name. Nanan1 made the 12-inch lamps using resin and recycled retro headlights, and yes, they function.  If you happen to be in Lille, France, you can see the Amaterasu at Annie Wable Gallery through May 15th. Nanan1 says the lamps are “mostly sold out,” but hints at a forthcoming series 2. 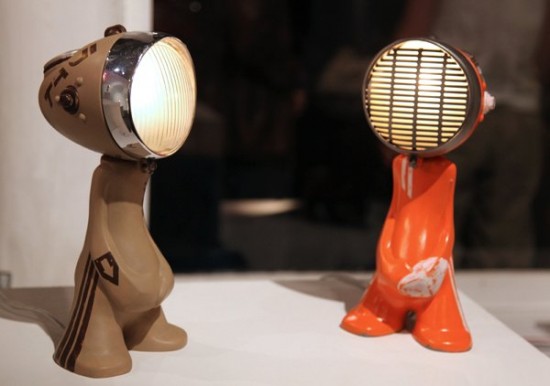 Nanan1 sent me a ton of photos from the “Between Three Universes” show, which also included his friend So[Co] whose paintings you can see in the background. There’s also a masterpiece of a mannequin entitled: “Ōkami”. You’re definitely going to want to click all the way through because 1) These are really cool 2) There’s a custom 3A Bramble snuck in there and 3) I made you a bunch of animated gifs. Keep up with Nanan1 on Facebook while he works on his website. 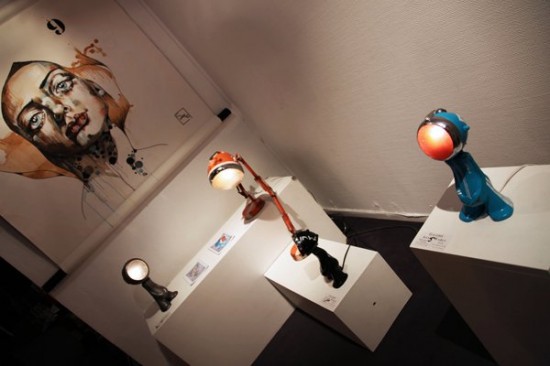 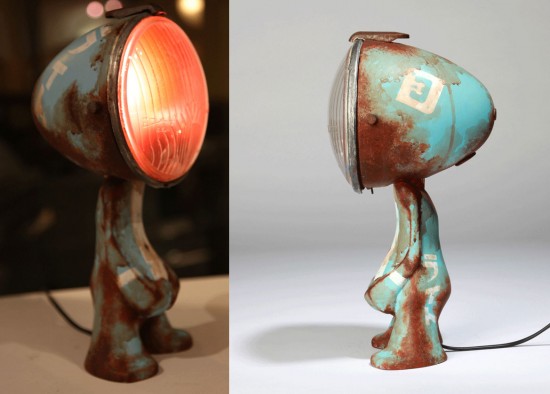 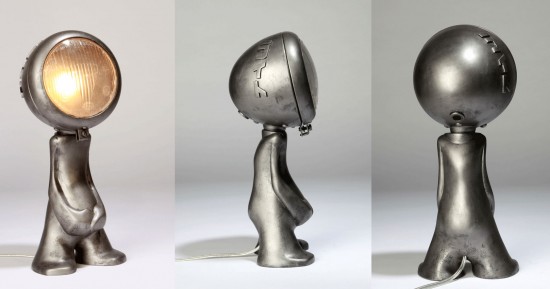 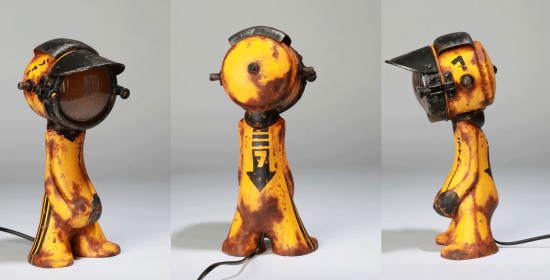 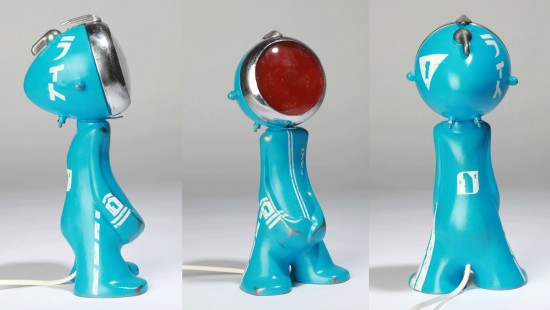 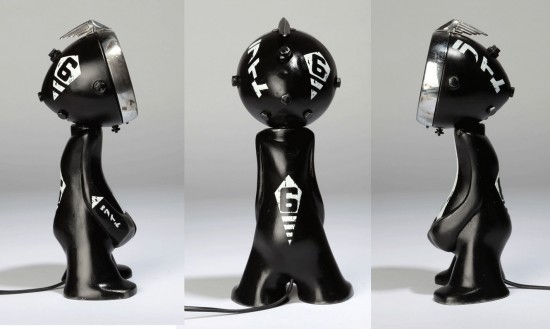