Check out the level of detail in Munny Wonder! Dubiné’s custom Munnys keep with the aesthetic of the Kidrobot style, yet so accurately portray pop culture icons that there’s never a doubt on whom the figure is based. 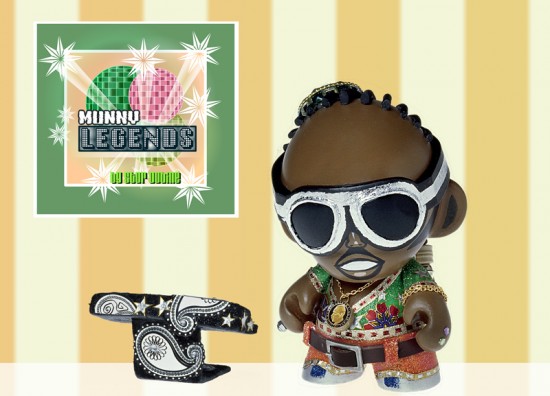 I love this Stevie Wonder toy From The Bottom of My Heart. Somebody give Dubiné a production deal already! 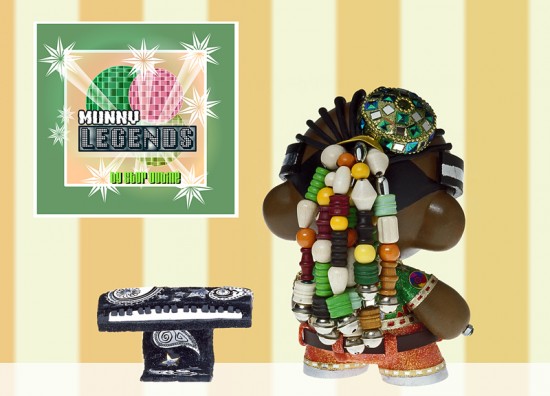