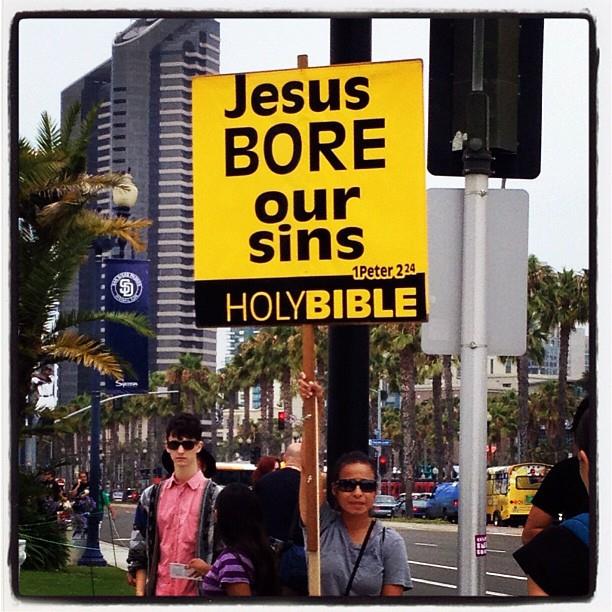 conventions
I like signs, and in particular, protest signs, so naturally I was drawn to the distinctly jaundiced Jesusy signs outside the convention center during Comic-Con. In the photo
Read More

vinyl
Has it really been seven years since adFunture released DOMA‘s Astronaut Jesus figure? The biblical 10-inch vinyls came in several colorways, including flocked and GID, and can still
Read More

graphic
Tomorrow, Saturday, October 8th, from 6-9PM, there will be a pop-up show of multimedia activist art from members and participants in the Occupy Wall Street movement on Wall Street.
Read More
Copyright © 2022 Jeremyriad.