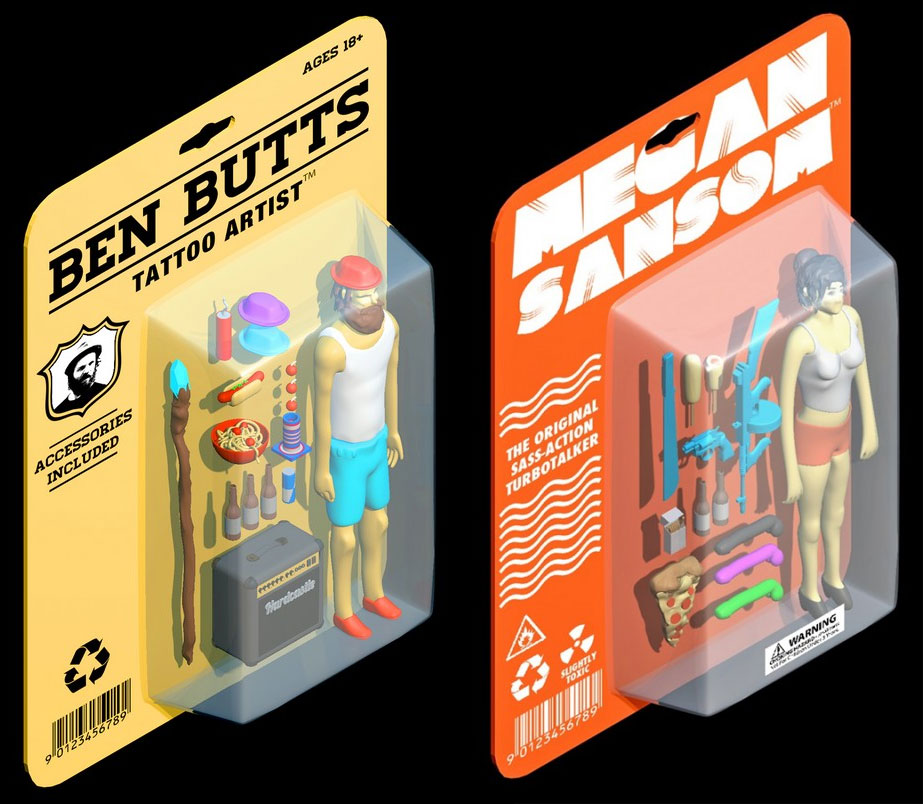 action figures
Hipsters never get old! (Actually, they do.) From Hipster Animals on T-shirts to hipster humans as action figures, the media’s favorite subculture stereotype is still going strong (for
Read More 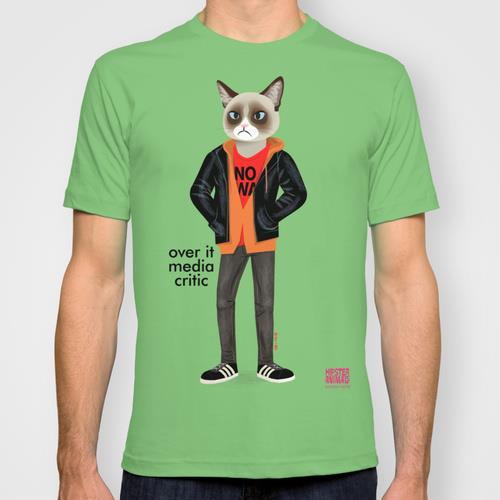 prints
I’ve been loving on Dyna Moe’s Hipster Animals since, I dunno, uh, before people knew what Pinterest was. The NYC-based artist and comedian draws artisanal (that means “cool and
Read More

Art
When last I checked in on Portland-based artist, Joseph Harmon, he was making astral-aboriginal-animal-psychedelic-plant-people hybrids. These days, he’s making zombies. Dewey was a model student and gifted mathematician. One
Read More 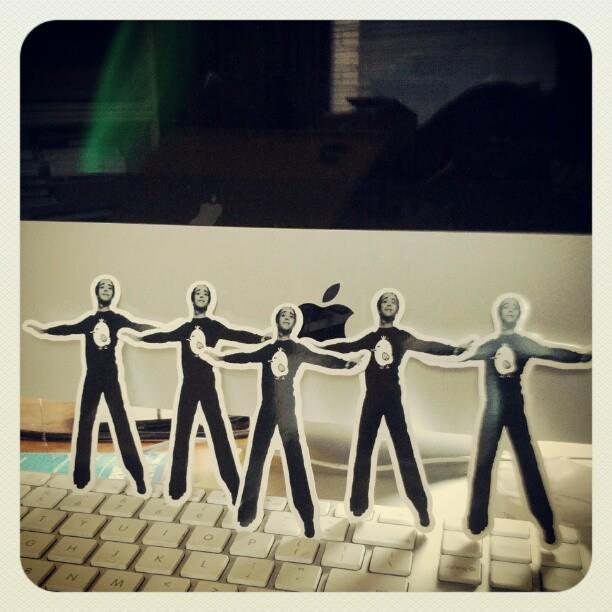 character
I’ve previously blogged about illustrator/comedian, Dyna Moe, whose Hipster Animals are “like Richard Scarry characters [at] a Grizzly Bear show.” Last time, I wondered if my closest hipster animal was the Social
Read More 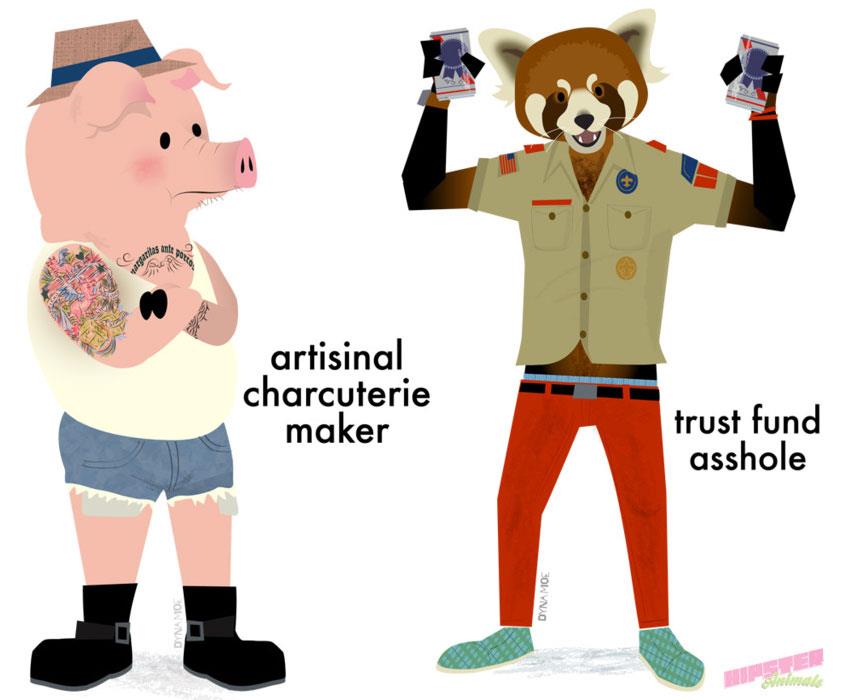 illustration
I do social media and branding… I wear glasses and green sneakers… I have what impolite company might refer to as a beak… But I draw the line
Read More
Copyright © 2020 Jeremyriad.