I wish I was more excited about this. Maybe I’ll like it better after Jake Obashi makes a bento box out of it?

Peter Saville and and Howard Wakefield of design studio ParrisWakefield have collaborated on the artwork of a new compilation of music by Joy Division and New Order called TOTAL, due for release on June 6 from Rhino…Endeavouring to capture the essence of both Joy Division and New Order, Saville and Wakefield agreed that the Helvetica Heavy Italic used on the cover of New Order’s Technique album, perfectly conveyed the band’s graphic look, and also that, typographically speaking, Joy Division was predominantly uppercase. So for the cover of this new compilation, the pair decided to merge the two and set the word TOTAL in italicised upper case Helvetica Heavy. 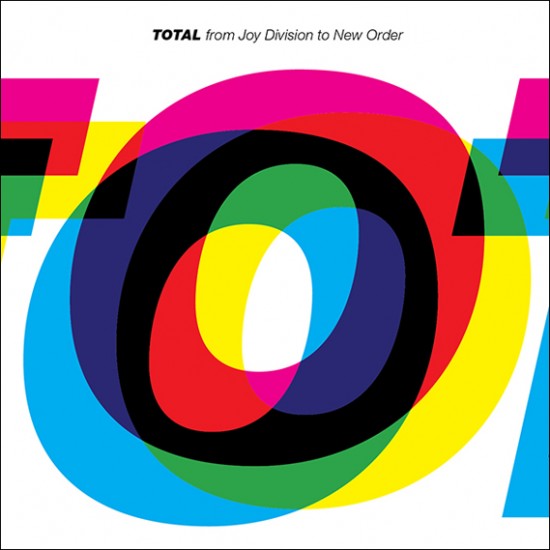 Originally the word TOTAL was set to appear as large as possible so it fitted on the front cover. However the band decided there was too much white space. “The ‘O’ was the sexiest letter,” says Wakefield, “with the overlapping letter-forms alluding to the sleeve of New Order’s Technique album and also to the band’s 1989 single, Run 2. Funnily enough ‘O’ is also the only letter to appear in New Order, Joy Division and TOTAL.”

I just don’t know that we need another compilation like this, nor am I convinced that this design really reflects Joy Division. The design-minded folks who left comments on the original post from the UK’s Creative Review capture my sentiments pretty well. Here’s my favorite from “GeeDee”:

Funnily enough, the letter ‘O’ appears in the phrase ‘Flogging a dead horse’ and ‘bloody obvious’, and funnily enough both of these phrases could easily be applied to the musicians, the design, and also the pairing of the musicians and the designers.

Oh snap! I will probably find this used somewhere, and buy it to keep in my car. Click through for the track list which you already have over the course of your existing Joy Division and New Order albums. 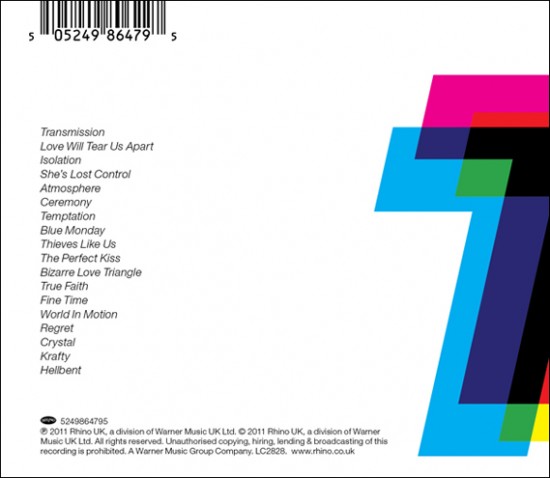