“We had a freak-out time designing this video,” they told FastCoDesign. “It’s the joy of being hands-on, of being able to feel the graphics with your touch.”

This trippy short was created for the launch of something called The Birthplace. Rocket Science Films used mixed media and claymation characters with stop-motion animation.

The duo also created TV spots for Karnataka Tourism with vegetables and stop-motion. The spots asked people to take a break from the stressful Annual Budget (during which the commercials aired), and go on a holiday to the hills of Coorg, the monuments at Hampi or to spot the Elephants at Bandipur. 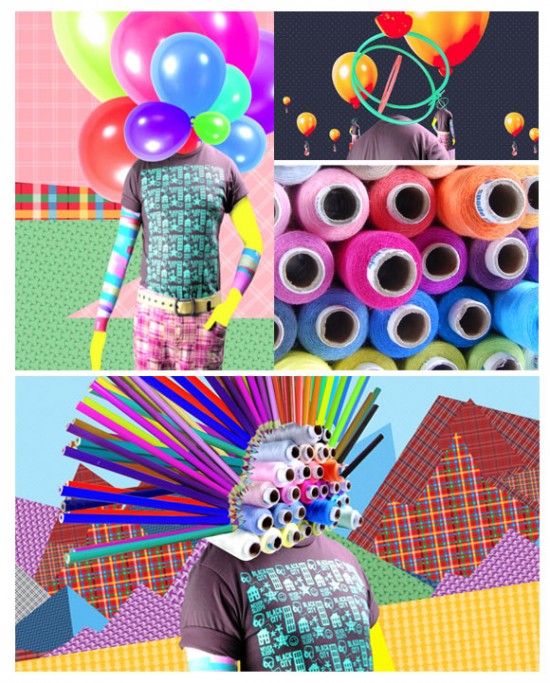 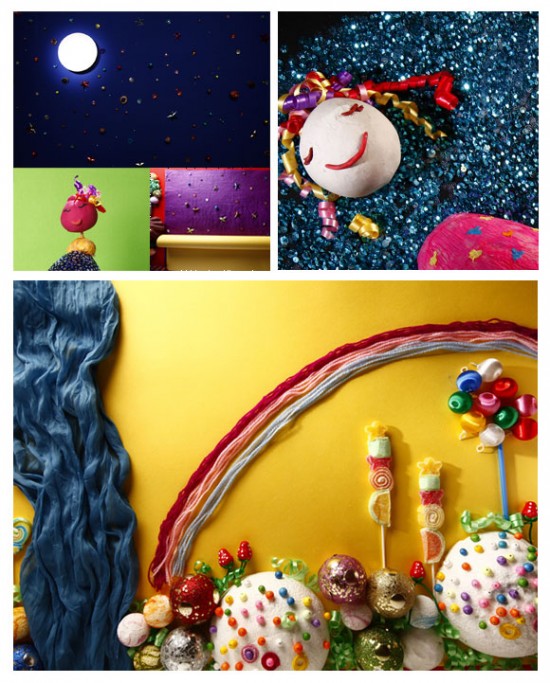