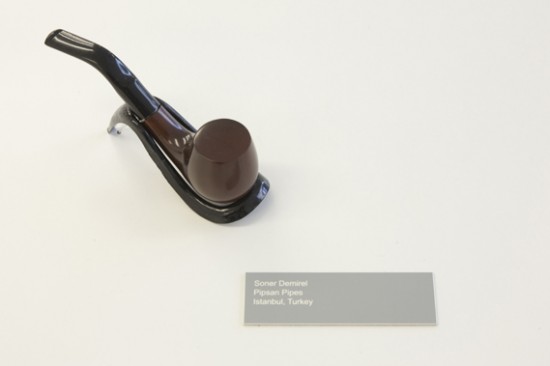 Ceci n’est pas une pipe? Au contraire! It is, in fact, a pipe. The latest project from Jeremy Hutchison presents the question: what does a useful object become when it is rendered unusable? The answer, it turns out, can be art. 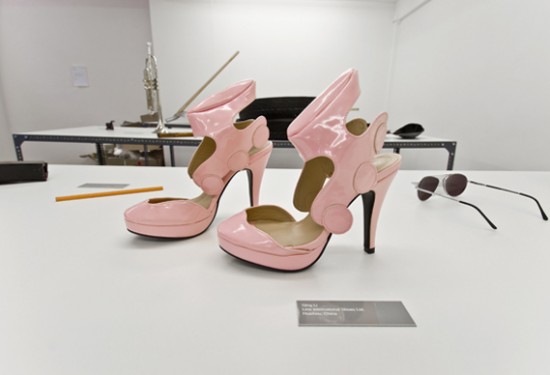 For his project entitled Err, Hutchison contacted factories around the world and asked if one of their workers would produce an ‘incorrect’ version of the product they make every day. The functional objects became artworks.

I asked them to make me one of their products, but to make it with an error. I specified that this error should render the object dysfunctional. And rather than my choosing the error, I wanted the factory worker who made it to choose what error to make. Whatever this worker chose to do, I would accept and pay for.

As you might imagine, this type of request resulted in confusion at the factories. Hutchison includes his email correspondence as part of the project. 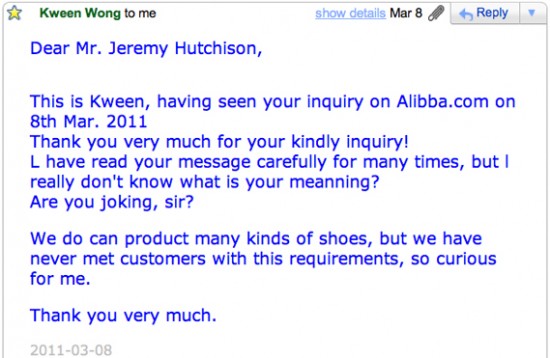 Lately, I’ve been talking to artists who describe the dilemma of making concessions to their vision for a product. Simultaneously, I’ve been noticing that when viewing an endless array of cute & colorful iPod Nanos, one eventually ceases to see the beauty in their design. But what if one of those Nanos was smashed or rendered non-functional?

[Err is] about creating deliberate miscommunication, forging a moment of poetry within a hyper-efficient system of digital exchange. It’s about an invisible global workforce, and their connection to the relentless regurgitation of stuff. It’s about Duchamp and the readymade, but updated to exist within the context of today’s globalised economy. It’s about the rub between art and design, the mass-produced and unique, the functional and the dysfunctional. 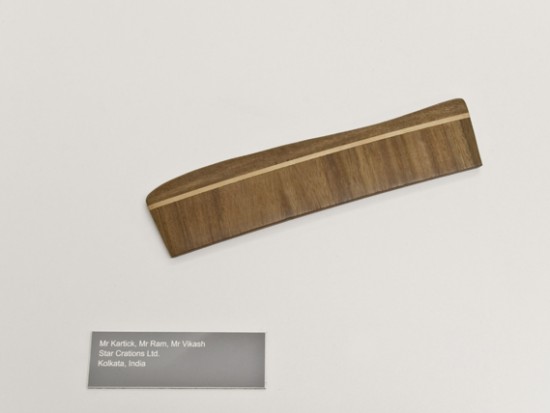 As someone whose hair defies combing, I respond particularly well to this comb-shaped object. Thought-provoking, inventive and actually quite beautiful stuff. The UK’s Creative Review has more here. [via Noah Scalin]