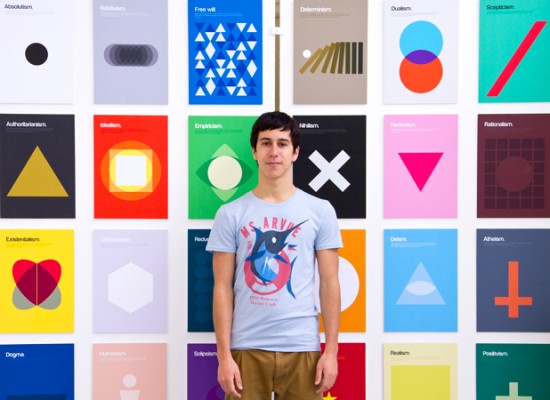 Catalonia-born, London-based designer, Genís Carreras, has done us all the favor of explaining complex philosophical ideas through simple visual design in his book Philographics. Who among you hasn’t occasionally referred to something “existential” or “nihilistic” and immediately second-guessed yourself and hoped that whoever you were in conversation with would just nod along? Guilty, I’m sure.

While I have mainly resisted this year’s minimalist design craze in favor of the clutter with which I am more comfortable, I really love the idea and execution of Carrera’s project. He calls the series “Philographics”.

This would be such a handy reference to have in the original booklet form that Carreras presented. I talked to him about publishing the journal through a service like MagCloud, so hopefully that will happen. Until then, all 24 images are available individually as unframed art prints ($19.99) here, framed art prints ($37) here and stretched canvases ($85) here. I kind of want “Skepticism,” but something tells me it would be more useful to have “Positivism” hanging on my wall. Both are green. Decisions, decisions. 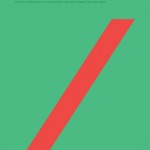 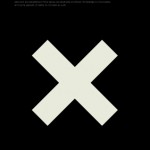 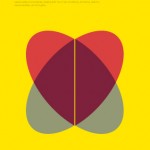 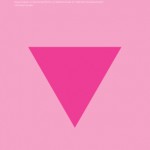 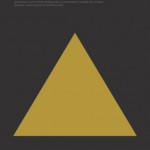 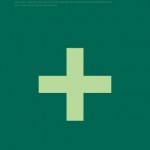 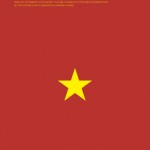 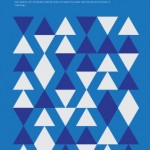 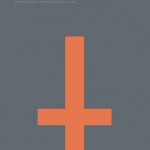 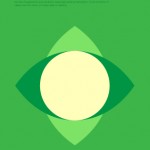 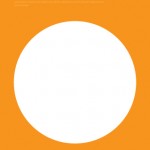 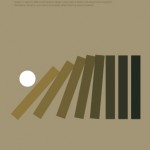 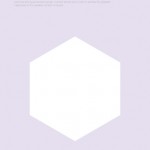 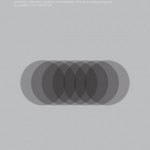 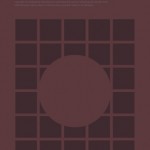 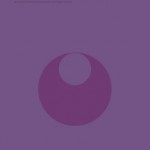 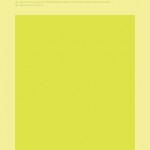 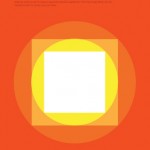 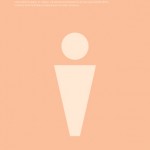 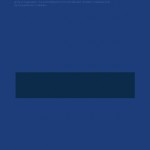 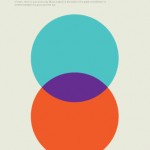 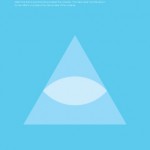 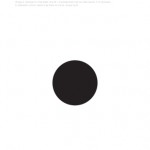 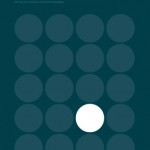 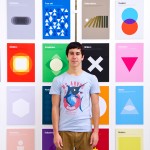