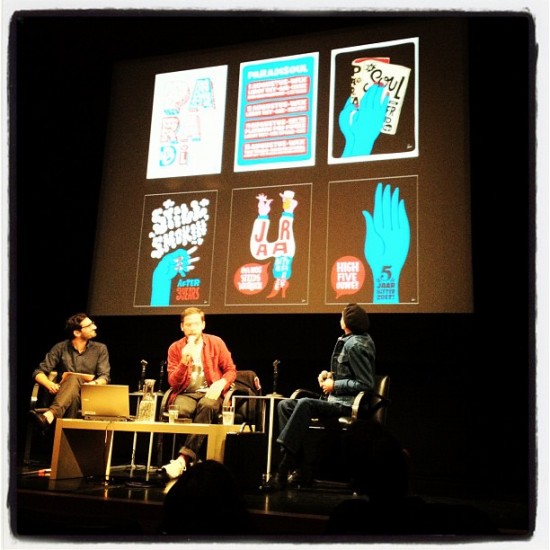 Yesterday, SFMOMA presented a conversation with poster designers and artists, Parra [tagged] and Victor Moscoso, “the most formally educated of the psychedelic poster artists”. The discussion was mediated by Joseph Becker, SFMOMA’s assistant curator of architecture and design. The occasion for the talk was Parra’s 2nd floor mural now on view at the museum, his first ever presentation in a museum setting. 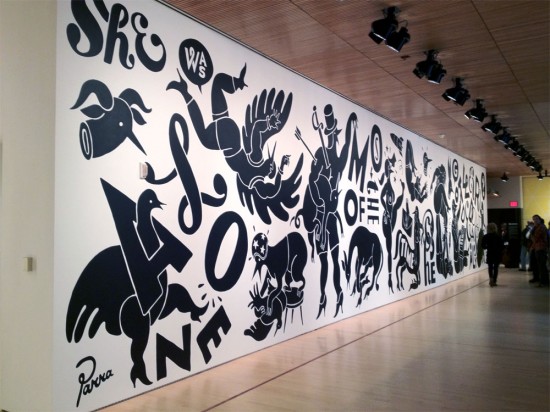 The two designers talked about influences and counterculture. Moscoso remarked that when he began making posters in San Francisco in 1967, he “wasn’t even aware that I was on the edge”. Haight Street was cheap, and a neighborhood sprang up. In those early days, artists had free reign to design, create and print their posters before the venue even saw them! Much has obviously changed in this regard. Twenty years later in Holland, Parra started skateboarding. He began hand-lettering posters soon after. 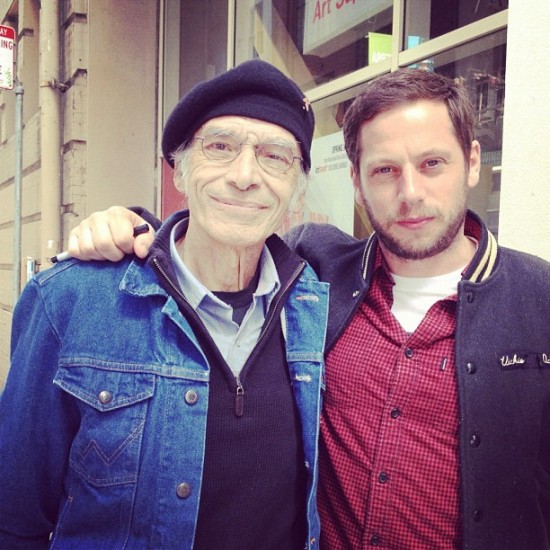 Conversation naturally turned to fine art vs. commercial art, at which point Moscoso made one of the best comments I’ve ever heard on this topic:

“It’s all commercial: The Sistine Chapel is a commercial illustration for the Catholic Church.” 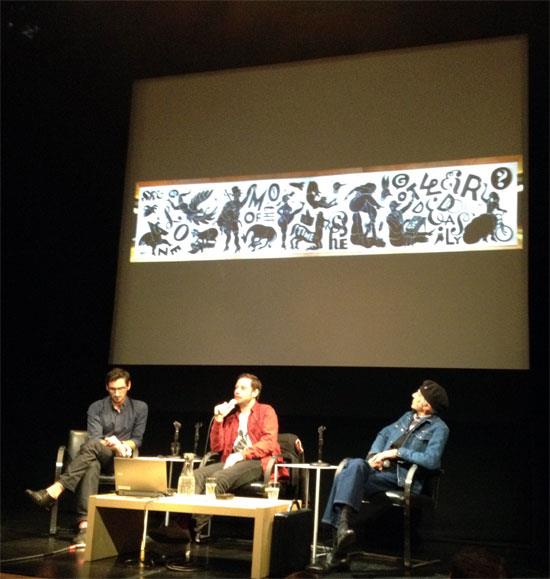 Both Moscoso and Parra acknowledged the pros and cons of the Internet, stating: “We’ve never been ripped off as much as with the Internet” (Moscoso), and “I see it like a thrift shop, a really bad one.” (Parra) But Parra goes on to credit the Internet with disseminating his early art worldwide, and having “trained his eyes,” such that he can now sort through the surplus to find the gems. Moscoso concedes there’s no stopping the Internet anyway. Both artists advised that the path to success begins with desire. Said Moscoso, “If you really want something, there’s a good chance you’ll get it.” 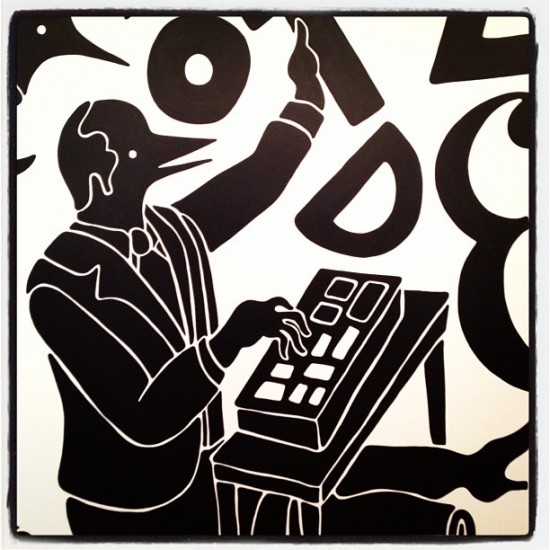 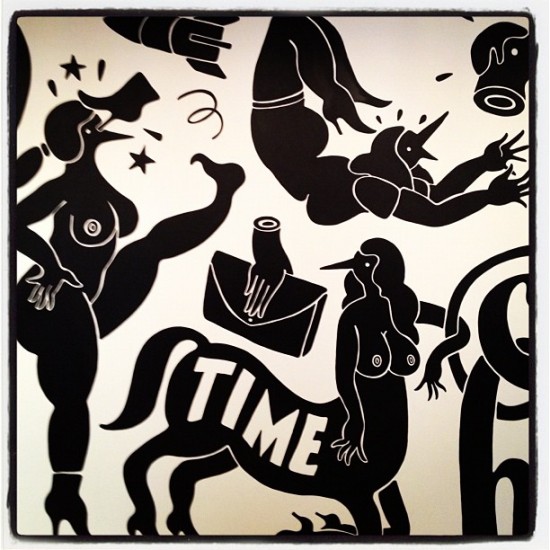