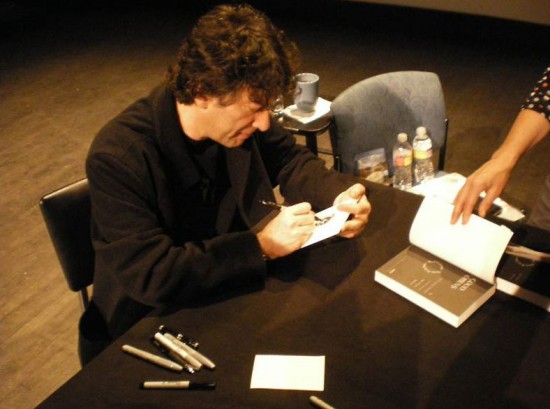 Neil Gaiman is an author, a rock star, a twitterati and also an artist. Last February he got sketchy with his original Sandman character, and like a round of exquisite corpse, he passed the page around. Here’s the breakdown.

The collab is now being auctioned for charity on eBay. 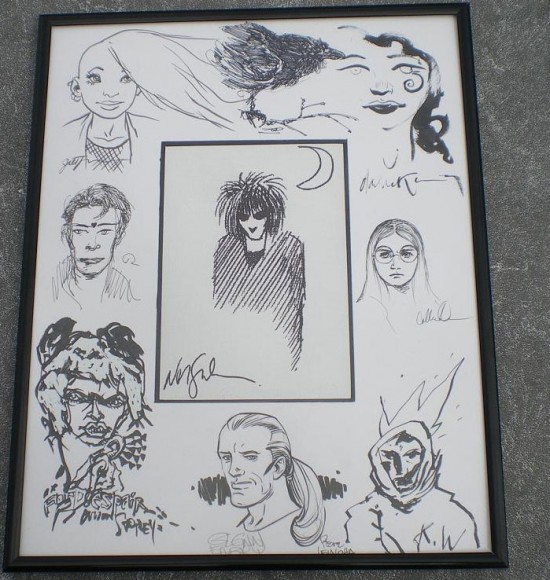