Thanks to a tweet from TADO, I find myself newly acquainted with Sozi and other work by Australian-born, Berlin-based designer, illustrator and storyteller Rilla Alexander. This is such a great, positive toy (and book). I like how Sozi is a writer’s toy. 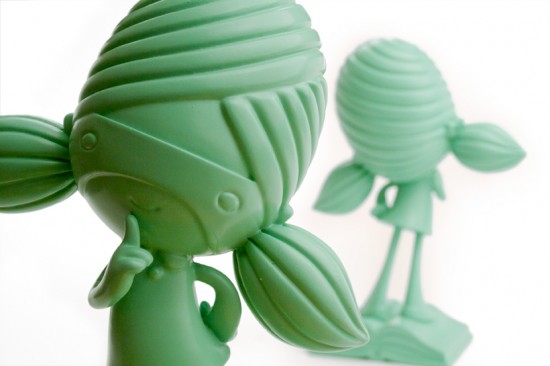 [She] delights in the world of inspiration she has amassed but struggles to bring her ideas to reality. She reaches the depths of despair, but with the help of a friendly idea book (who squishes her ideas to save them for later) she learns to concentrate on just one. 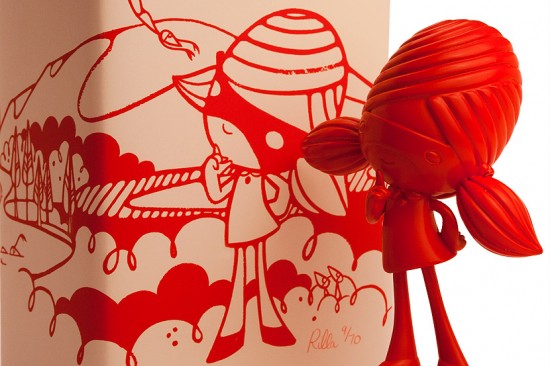 A limited edition of resin Sozi figures in red and green (70 pieces each) were produced for the Sozi show at Colette. The figures were designed by Rilla, digitally sculpted by Rune Spaans and produced by Bigshot Toyworks. Each Sozi stands 5.9″ tall and is packaged with a signed and numbered screenprinted wrap-around for about $~81 USD. Both versions (and the book) are currently available in the Sozi shop. Sweet. 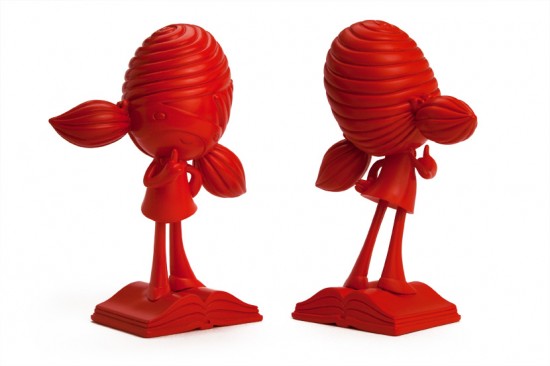 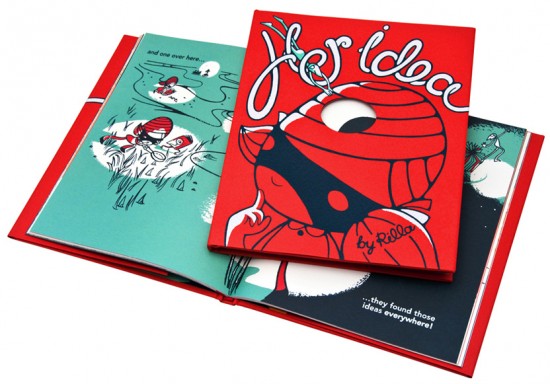 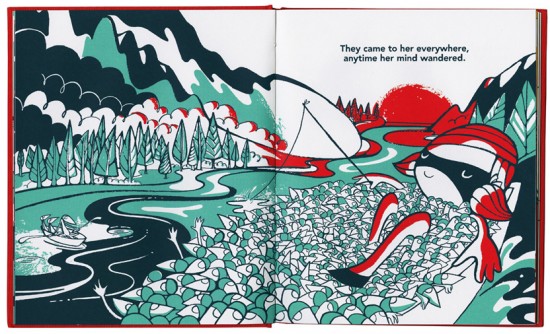